Uber stripped of London license over 'pattern of safety failures' 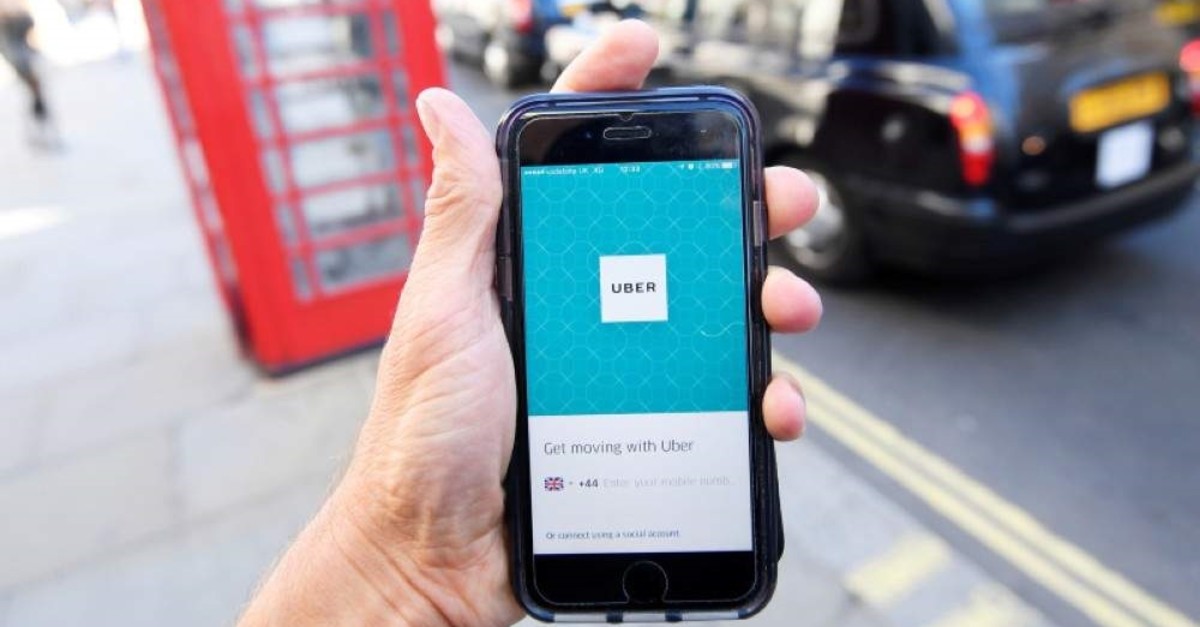 Uber was stripped of its London operating license on Monday for the second time in just over two years after the city's regulator said a "pattern of failures" on safety and security meant the taxi app was not fit and proper.

A change to Uber's systems allowed unauthorised drivers to upload their photos to other driver accounts, meaning they could pick up passengers as if they were the booked driver, which happened in at least 14,000 trips, Transport for London (TfL) said.

The Silicon Valley-based company, which has faced pushback from authorities and existing operators in several countries, has 21 days to appeal and can continue to take rides during the process, which is likely to include court action and could drag on for months.

"TfL has identified a pattern of failures by the company including several breaches that placed passengers and their safety at risk," the regulator said on Monday, the day the firm's license expires.

"Despite addressing some of these issues, TfL does not have confidence that similar issues will not reoccur in the future, which has led it to conclude that the company is not fit and proper at this time."

Uber, which has roughly 45,000 drivers in London, did not offer an immediate comment.

Uber and TfL have been engaged in a long-running battle since TfL rejected a renewal request in 2017, citing shortcomings in the firm's approach to reporting serious criminal offences and driver background checks.

A judge in 2018 then granted Uber a probationary 15-month license, after the company made several changes to its business model.

Ahead of the latest decision, Uber said it would introduce measures such as a discrimination button enabling drivers and riders to report abuse, enhanced safety training for drivers and a direct connection to the emergency services.