Turkish entrepreneurs to generate energy from paper sludge in Germany 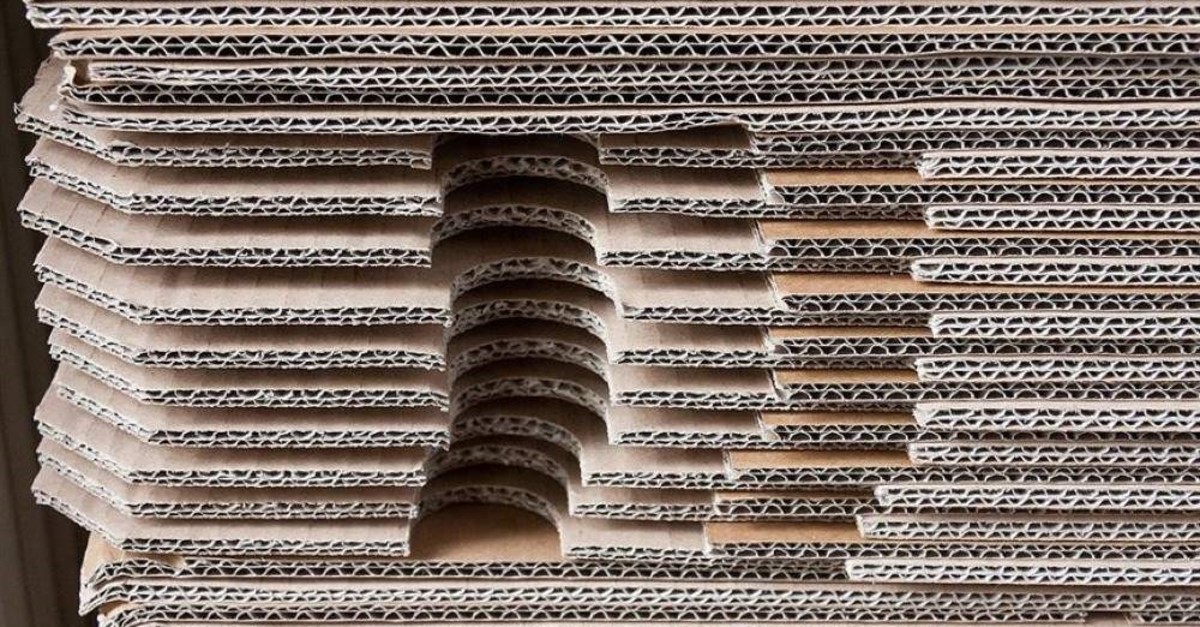 AA Photo
by Daily Sabah with AA Nov 28, 2019 4:55 pm
With the project they have developed, Turkish entrepreneurs will reduce the energy costs of factories and contribute to the fight against climate change by converting paper sludge into energy. The project will first be implemented in a cardboard factory in Germany.
The studies to convert the paper sludge, the world’s sixth-largest source of waste, into energy is being conducted by Murat Bahadır Kılınç and Murat Balaban, the founders of Episome Biotechnologies, which is funded by Diffusion Capital Partners (DCP), a “deep technology” fund that invests in new technology-focused startups in the early stages of their development.
DCP Co-Founder Haluk Zontul told Anadolu Agency (AA) that paper sludge, a wet substance, can only be destroyed by incineration. This process, he said, consumes a lot of energy.
“Paper sludge cannot be used as biogas because it contains a significant amount of carbon. Kılınç and Balaban pre-treat the paper sludge for a day with a bacterial method they have developed. This process removes carbon from the sludge and ensures that the waste is used as biogas,” Zontul said, stressing that Episome Biotechnologies will make its first pilot application at a large cardboard factory in Germany.
He stated that the plant's electricity needs will be met by converting the paper sludge produced by the factory as waste into energy. “E.ON, one of the largest energy companies in Germany, will invest in biogas based on the method of Episome Biotechnologies after the success of the pilot project,” he continued.
Zontul said that they have funded several venture companies such as Episome Biotechnologies from Turkey and will continue to invest in deep technology projects, adding they have managed 44 million euros ($48.43 million) in assets under the two funds they have created so far and invested in 24 companies.
“As DCP, we are building a new fund of 60 million euros. In our new fund, we aim to open up new startups to the world with the support of our investors,” he noted.
Last Update: Dec 20, 2019 2:00 am
RELATED TOPICS