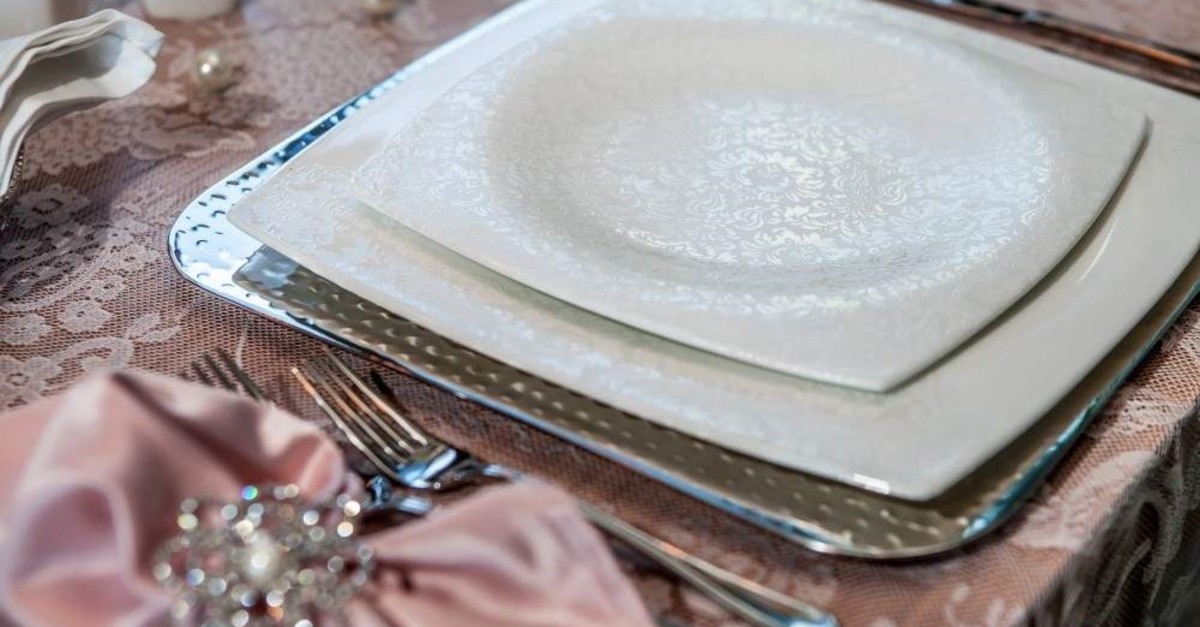 Turkish porcelain manufacturer acquired German Weimar, one of the oldest porcelain makers in Europe.
by Daily Sabah Dec 01, 2019 8:20 pm
Turkish porcelain group Karaca, which presides over various ranges of homeware products and services such as Karaca Home, Jumbo, Emsan and Cook Plus, has now added Weimar, one of the most established porcelain brands in Germany, to its portfolio after nearly one year of negotiations.
The 229-year-old company, established in the namesake town of Weimar in central Germany, will now operate under the Karaca brand. Founded in 1973 in a small glass workshop by Arif Karaca, Karaca constantly grew in the field of glassware, later expanding into further fields with a focus on branding and design since Fatih Karaca's appointment as manager in 2006. Karaca aims to become one of the world's well-known brands.
Having acquired Weimar, one of Germany's best-established companies, Karaca has also opened a store in Berlin. Speaking to reporters in Germany, CEO Fatih Karaca claimed the company aims to be the most recognized name in table and kitchenware.
While Karaca's turnover in 2006 stood at TL 30 million, the company this year expects a total of TL1.8 billion. “We employ 2,250 people. Our brand has 33 stores in 12 countries, as well as 600 dealers and 2,500 sales points in Turkey,” Karaca said. “We have 137 Karaca, 42 Jumbo, 9 Emsan, and 21 Karaca Home stores, and are aiming for a TL 2.4 billion in turnover in 2020.”
Karaca stated that the company continues to strengthen its image in terms of both product quality and design. “We made our strategic planning together with McKinsey. We aim to have 30 stores abroad in five years,” he continued. “We established our European headquarters and logistics center in Cologne. Our retail operations and European e-commerce operations were launched simultaneously. With e-commerce, we will provide services from Germany to Europe. The new brand will provide us with an engine for growth in Germany.”
Karaca opened its first store in Akmerkez in 2001, raising its number of stores to four in a short period. “In the 2000s, a decision was made to grow in the retail sector, and 800 dealers and more than one thousand sales points were reached in 2006. In 2008, Karaca grew by 45% and acquired Emsan. Karaca Home was founded in 2012. In 2014, the Jumbo brand joined the Karaca family. Lastly, we then bought the German Weimar brand,” the firm’s CEO said.
Weimar was founded in 1790. The town itself is famed for its porcelain products, mostly sold in antique shops, while the company is one of the oldest living porcelain brands in Germany. Despite changing hands many times, production has never ceased. Karaca bought the brand from its last owner, the Rosenthal Family. The factory, which employs 220 people, will continue to produce under its new owners.
Last Update: Dec 20, 2019 2:04 am
RELATED TOPICS