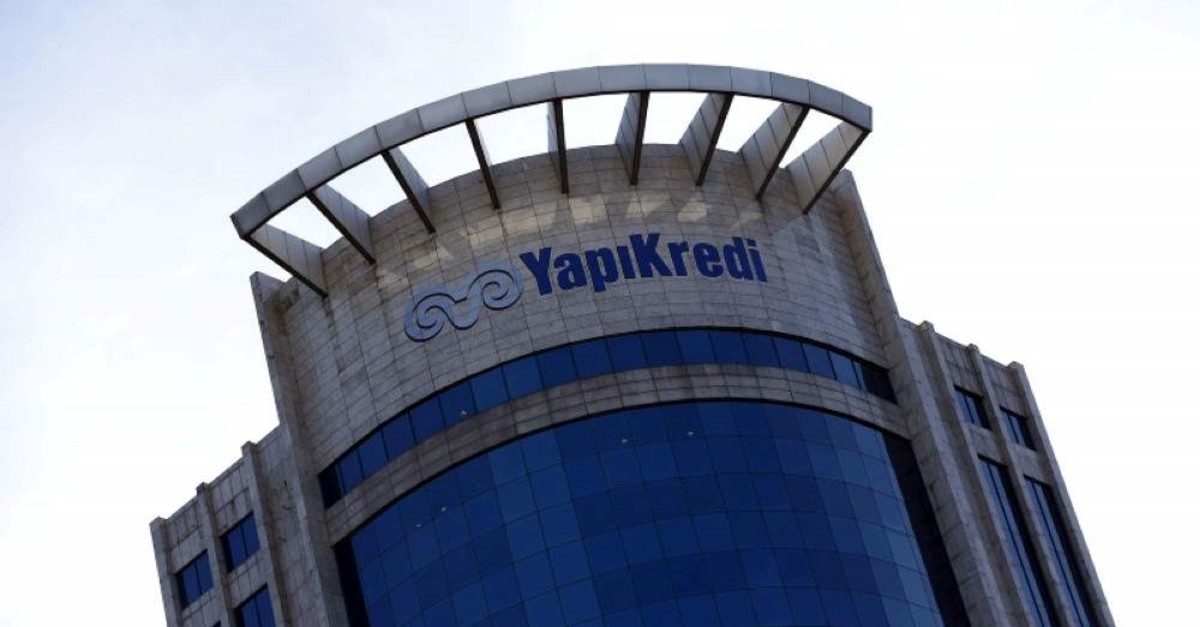 Italian bank UniCredit has agreed to cut its stake in Turkey's third-largest bank, Yapı Kredi to 32%.
It has reached a deal with Yapı Kredi's Turkish owner Koç Holding to restructure the bank’s ownership which was previously run by a joint venture.

Meanwhile, UniCredit continues to directly hold 31.93% of the bank, it will no longer be invested in the joint venture KFS. The remaining 18.08% stake of the bank will continue to be traded in Borsa Istanbul.

The Milan-based bank has been invested in Yapı Kredi since 2002 when it entered the joint venture with Koç Holding in what became the first foreign partnership in Turkey's financial services industry.
Asked about a possible exit from Turkey at a quarterly earnings presentation on Nov. 7, UniCredit boss Mustier said the bank would constantly review its capital allocation across "clients, sectors and countries.”