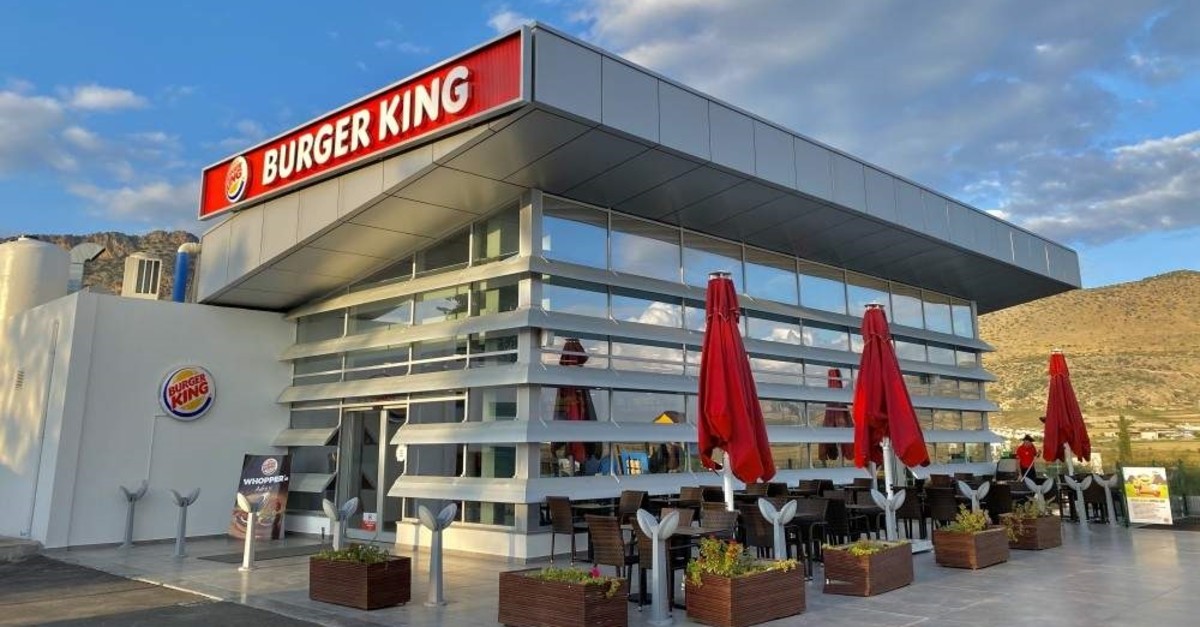 For the past 20 years, the U.S. fast food chain has been operating in the region under the brand "Burger City" due to pressure from the Greek Cypriot Administration.

Following intense negotiations, the U.S. giant's official brand will hang for the very first time over its newly-opened branch along the Nicosia-Kyrenia highway. Burger King opened its first restaurant under its own brand name in 1999, but was pressured by the Greek Cypriots to change it into Burger City.

According to reports, all the restaurants that currently operate under the Burger City brand will adopt the signs, menus and standards of Burger King.