No more delay for carbon-emitting thermal power plants in Turkey 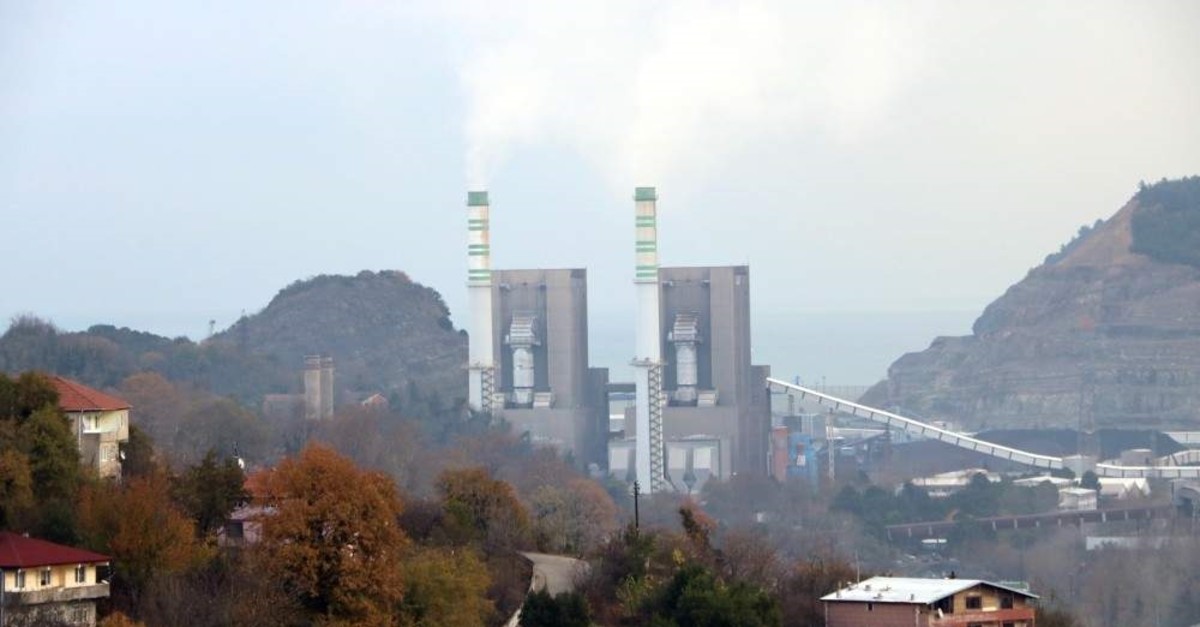