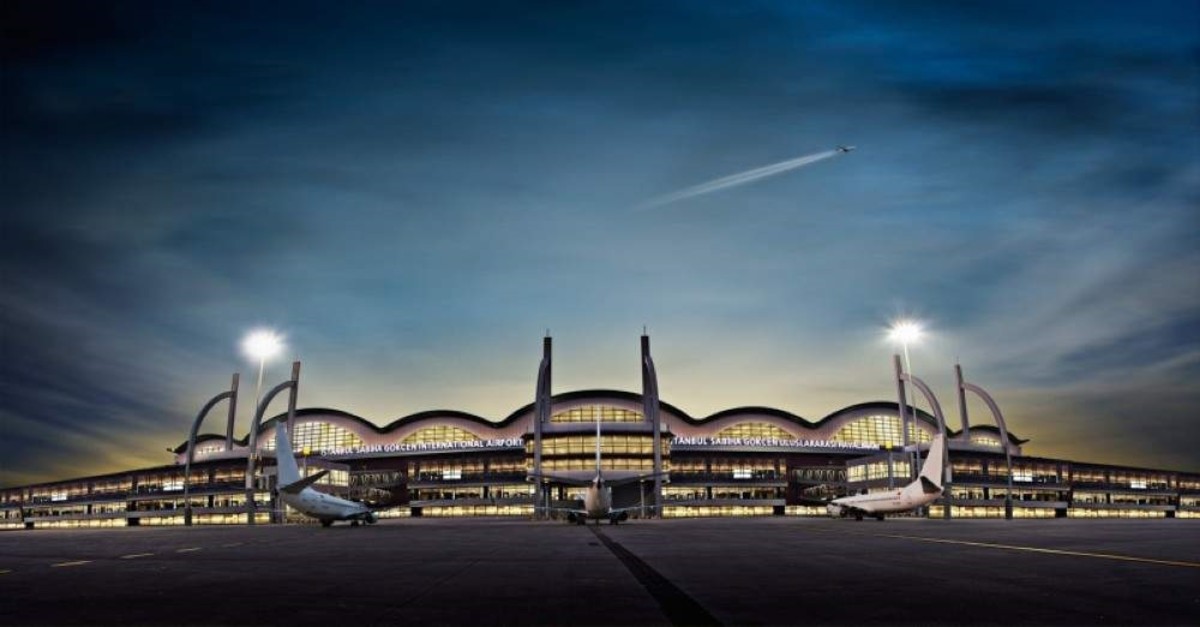 Airport CEO Ersel Göral received the award at a ceremony held at the CAPA World Aviation Summit in Malta.

"We are deeply honored to receive this award from CAPA. It's a recognition of our remarkable growth story," said Göral.

The significance of this award also coincides with 10 years since the opening of the airport's new terminal, he said, where traffic has grown more than six times, serving over 200 million passengers.

"Its well connectedness and direct accessibility via the metro next year, together with its ongoing developments, like the second runway and new terminal, the airport is poised to play a significant role in Turkey's aviation landscape, especially in supporting Istanbul to be one of the world's mega aviation hub in coming years," Goral added.

The Aviation Excellence Awards, determined by an international independent jury, is given in 10 categories.

Sabiha Gökçen Airport was selected from airports with at least 30 million passengers.