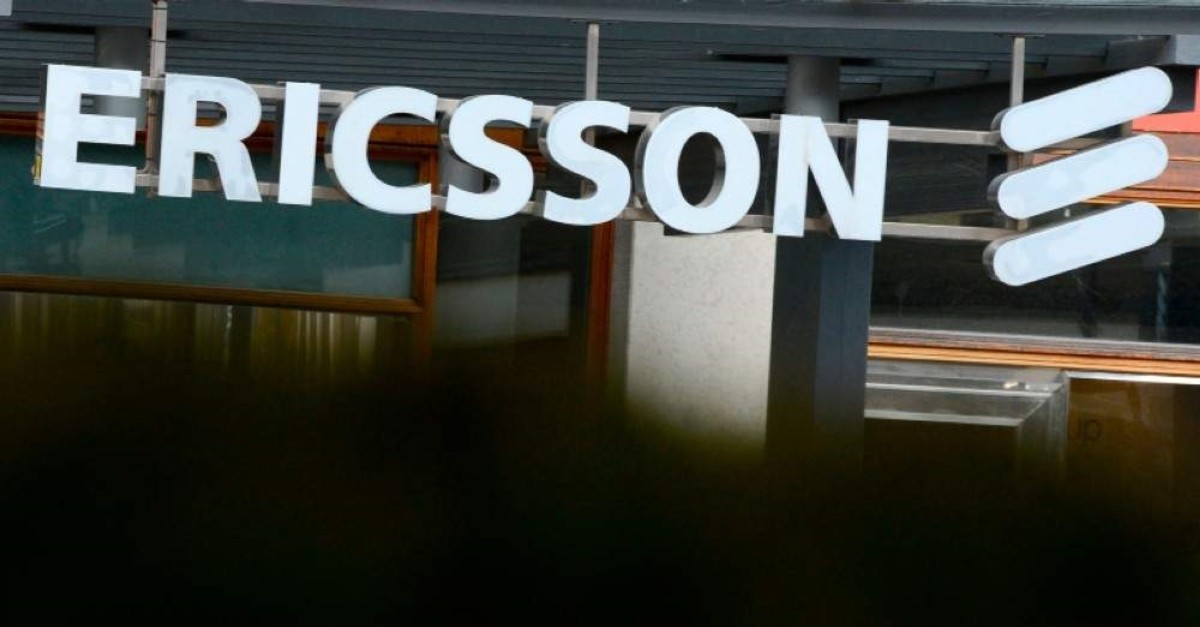 Swedish provider of telecommunications equipment and data communication systems giant Ericsson logo at the Ericsson headquarters in Stockholm's suburb of Kista. (AFP Photo)
by Dec 07, 2019 10:21 am

The Swedish telecommunications giant Ericsson has agreed to pay more than 1 billion dollars to settle a corruption case brought by US authorities, the Justice Department said Friday.

An Ericsson subsidiary, Ericsson Egypt Limited, pleaded guilty on Friday for its role in the scheme.

US Attorney Geoffrey Berman of the Southern District of New York said Ericsson admitted to a years-long campaign of corruption in five countries - Djibouti, China, Vietnam, Indonesia and Kuwait - to solidify its grip on telecommunications business.

The settlement includes a criminal penalty of over 520 million dollars and a fine of approximately 540 million dollars to be paid to the US Securities and Exchange Commission (SEC) in a related matter.

The SEC began investigating the scheme in 2013, examining orders dating back to the 1990s. The Justice Department became involved in 2015.