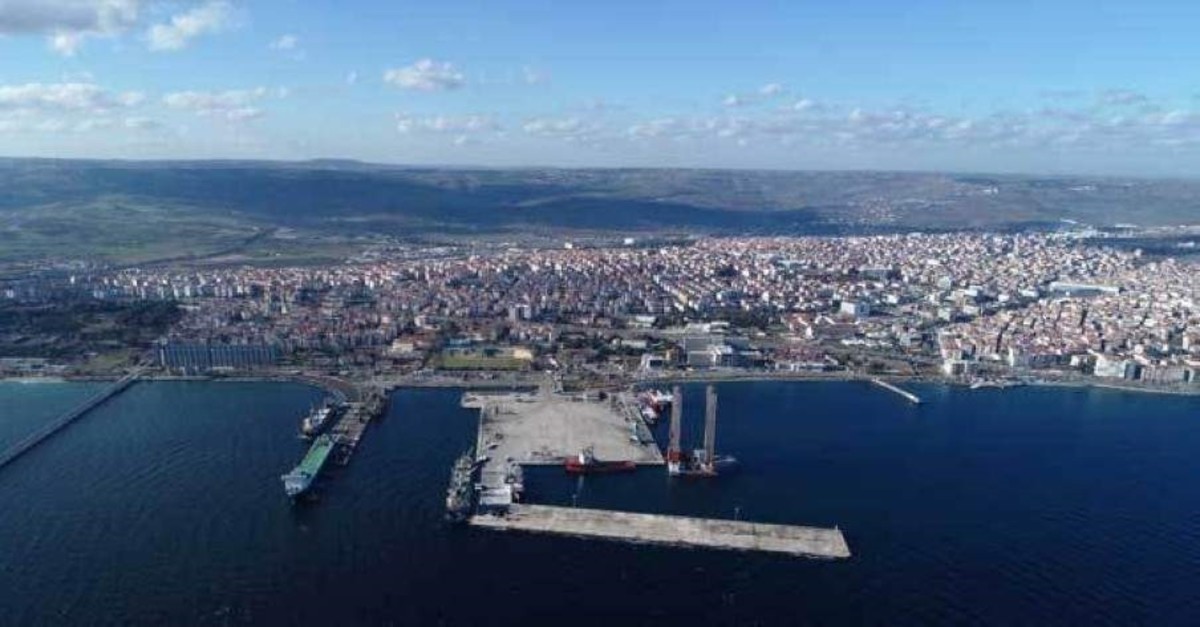 The Tekirdağ Port on the Sea of Marmara has received a new $35-million loan from the European Bank for Reconstruction and Development (EBRD) and the Industrial and Commercial Bank of China (ICBC), an EBRD statement confirmed Tuesday.

The fund, of which the EBRD and the ICBC will provide $17.5 million each, will be used to improve the port's efficiency and expand its capacity.
"The EBRD loan will partially finance the acquisition of operating rights, the modernization of the port and the expansion of its capacity, to which the company has committed under the concession agreement," the statement read.

The Tekirdağ port, located in northwestern Turkey, handles general cargo, dry and liquid bulk, containers and roll-on/roll-off (Ro-Ro) vessels and serves industrial and agricultural production and trade in the region. It is the only port in the western Marmara Sea that provides both ro-ro and rail-ferry services to the eastern Marmara region.

Enhanced port infrastructure will play a key role in directing a larger share of cargo from roads toward railway and shipping lines, which are more environmentally friendly alternatives.

Ceyport Tekirdağ is operating the port on a 36-year concession, granted last year by the Turkish privatization authority.
The port operator is a subsidiary of Cey Group, one of Turkey's largest logistics groups that also includes Ceynak Lojistik and the operators of the Samsun Port and the Mesbaş Mersin Free Zone.

Since 2009, the EBRD has invested 11.5 billion euros ($12.7 billion) in various sectors of the Turkish economy, with almost all investments made in the private sector. More than half of its investment in Turkey promotes sustainability and the rational use of energy.