US may hit Turkish cherries with tariffs after anti-dumping probe 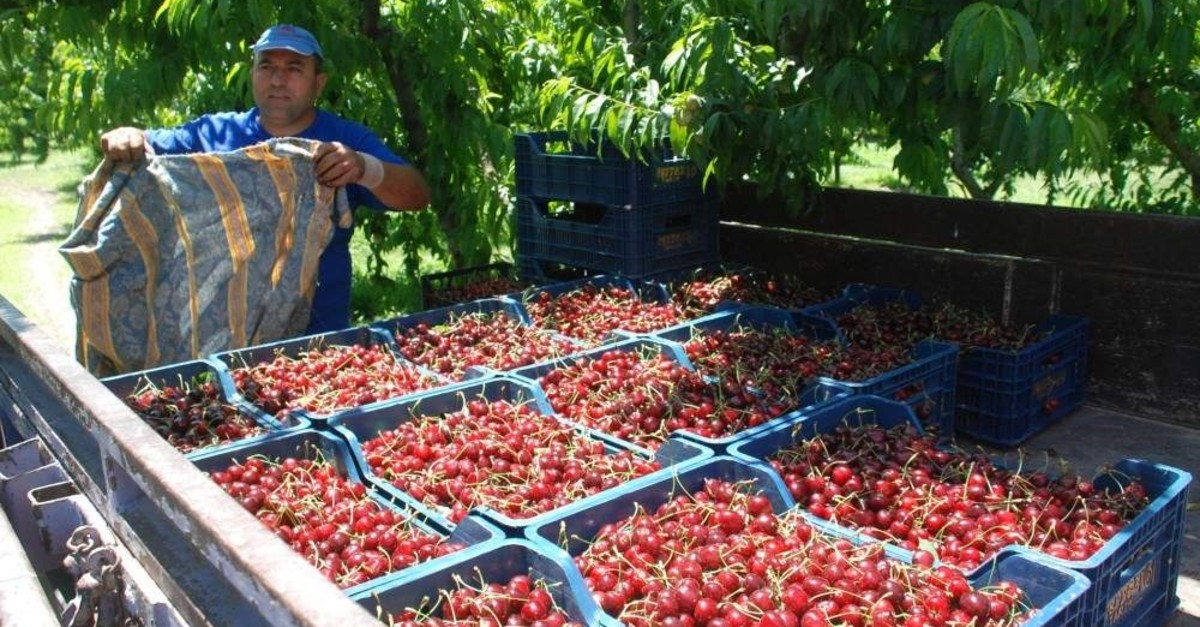 The U.S. Department of Commerce ruled against Turkey in its anti-dumping duty (AD) and countervailing duty (CVD) investigations on imports of dried tart cherries from the country, saying it found Turkish exporters had sold dried tart cherries in the U.S. at less than fair value.

The department announced it finalized the investigation on Friday in line with complaints and petitions filed by a Dried Tart Cherry Trade Committee of various American firms in the industry. The department’s decision will be evaluated by the U.S. International Trade Commission (ITC) on or around Jan. 21, 2020, read the statement.

“The U.S. Department of Commerce announced affirmative final determinations in the antidumping duty and countervailing duty investigations of imports of dried tart cherries from Turkey, finding that exporters from this country have sold dried tart cherries at less than fair value in the United States at rates ranging from 541.29% to 648.35%,” a statement by the department read.

The department also determined that exporters from Turkey received countervailable subsidies at a rate of 204.93%, the statement noted.

This investigation is one of 187 anti-dumping and countervailing duty investigations the U.S. Commerce Department has conducted since the Trump administration took office in early 2017.

Farmers in various parts of the U.S., especially the state of Michigan, where the largest quantity of cherries is produced, claim that they are on the verge of bankruptcy due to the cheap price of dried cherries from Turkey this year.

For the purpose of an AD investigation, dumping occurs when a foreign company sells a product in the United States at less than its fair value. For the purpose of a CVD investigation, a countervailable subsidy is financial assistance from a foreign government that benefits the production of goods from foreign companies and is limited to specific enterprises or industries, or is contingent either upon export performance or upon the use of domestic goods over imported goods.

As a world leader in cherry production, Turkey exported some 80,406 tons of cherries worth $183.1 million in the eight-month season between Jan. 1 and Aug. 21 this year, according to the Aegean Exporters' Association (EİB).