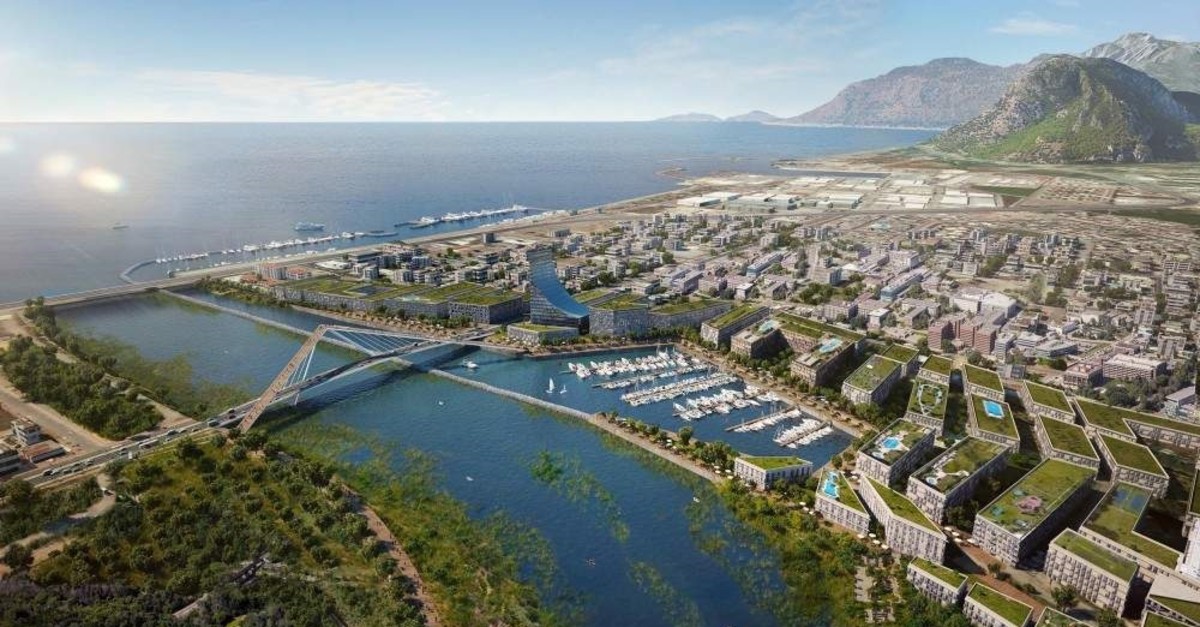 Turkey will not postpone its artificial sea-level waterway Kanal Istanbul and will start the project by initiating its tender as soon as possible, President Recep Tayyip Erdoğan said Thursday.

Erdoğan’s remarks come in response to the statements of the main opposition Republican People’s Party (CHP) and Istanbul Mayor Ekrem İmamoğlu, who has multiple times said the project wouldn’t fit the city and called it “unnecessary.”

“We will initiate Kanal Istanbul as soon as possible with a tender,” Erdoğan told a meeting in the capital Ankara. He stressed it is a "project to protect the Bosporus from a serious disaster.”

The massive infrastructure development project is aimed to reduce pressure on the Bosporus strait – one of the world’s busiest maritime passages – and play a significant role in preventing vessel accidents and minimizing risks and dangers, particularly those associated with tankers, in the strait.

A ship accident last year that wreaked havoc at a historic waterfront mansion on the Bosporus revived the discussion on maritime safety along the strait.

Between 1953 and 2003, 461 accidents occurred on the Bosporus. The deadliest accident occurred when a Romanian tanker and a Greek freighter collided and exploded in November 1979, killing 42 crew members aboard the tanker. The last major accident in the strait was in 2003 when a Georgian-flagged vessel ran aground, resulting in a spill of 480 tons of oil.

The natural waterway, which cuts through Istanbul and divides the country between the continents of Europe and Asia, is one of the most strategic waterways in the world and is a corridor for commuters, travelers and merchant vessels.
The canal will link the Black Sea and the Sea of Marmara, north and south of Istanbul, becoming an alternative for the global shipping lane.

Seen as one of Turkey's most strategic megaprojects, the canal is expected to further help prevent pollution caused by cargo vessels passing through or mooring in the Marmara Sea at the southern mouth of the Bosporus.