European liquor off the menu in Indonesia as trade row escalates 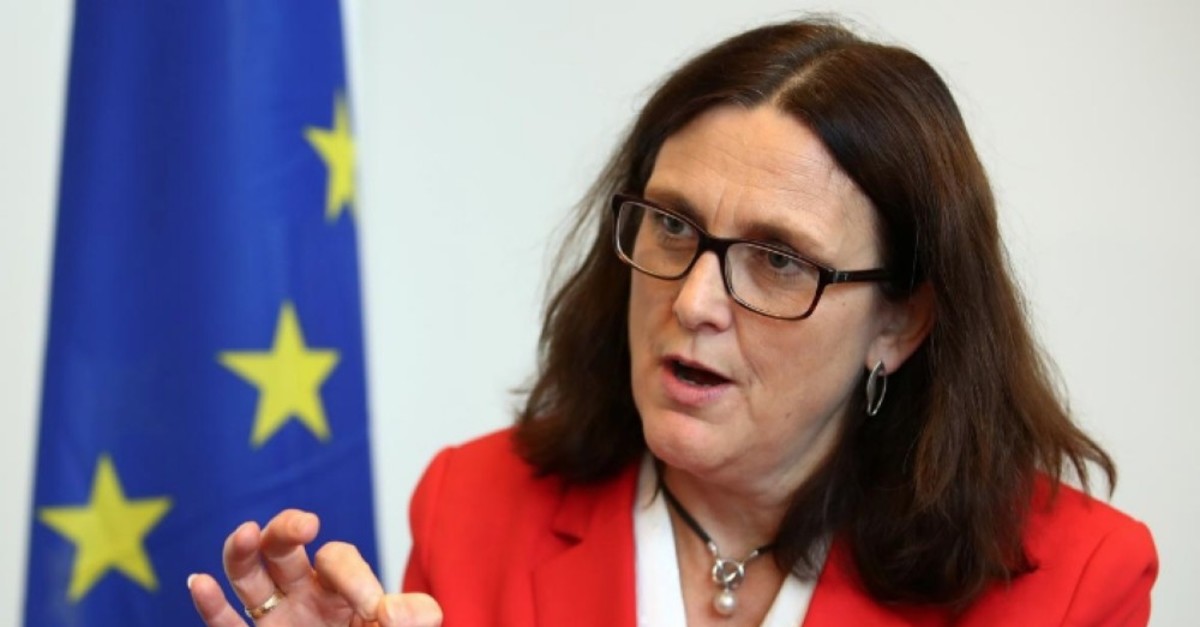 What started as a spat with the European Union over Indonesian palm oil has escalated into a far broader trade dispute with imported European spirits and now dairy products caught in the crossfire.

Trade tensions have ratcheted up since the European Commission concluded in March that palm oil causes excessive deforestation and should not be considered sustainable, meaning it would not count as renewable and will effectively be phased out as fuel for transport between 2023 and 2030.

A letter, sent in September by then EU trade commissioner Cecilia Malmstrom, to her Indonesian counterpart, Enggartiasto Lukita, expressed "deep concerns" that since the start of the year Indonesia had consistently rejected applications from importers to bring in spirits and other alcohol from the EU, resulting in a de facto ban. The order had come from the trade ministry, said Malmstrom.

Shipments of EU alcohol were stranded in containers and warehouses, while some brands ran out of stock, according to the letter seen by Reuters.

From August, Indonesia had also taken measures to limit EU dairy products, by blocking new import approvals and threatening additional tariffs. Bringing a case to the WTO, said Malmstrom, was the only way to settle disputes.

This month, Indonesia did just that, filing a lawsuit at the Geneva-based body. The EU also launched its own complaint at the WTO in late November over Indonesian curbs on nickel ore exports and hit Indonesian biodiesel with tariffs this month.

The EU biodiesel market is worth an estimated 9 billion euros ($10 billion) a year, with imports from Indonesia worth about 400 million euros, according to the European Commission. Last year, the bloc consumed more than 7 million tonnes of palm oil, with 65% of it used for energy.

A trade ministry official in April confirmed delays in granting import licenses for spirits from Europe but denied it was in retaliation for the EU plans on palm oil and said it was about market preferences.

Indonesia regulates imports of alcohol through an annual import and distribution plan.

"There have been problems getting import permits for alcoholic drinks and dairy products from Europe," said a food industry official in Indonesia, who asked not to be named.

Indonesia's new Trade Minister Agus Suparmanto, appointed in October, could not be reached for comment and Vice Minister Jerry Sambuaga declined to comment.

A Jakarta restaurant manager, who declined to be named, said it was now harder to get imported EU wine or other liquor and they were having to replace some items with "New World" wine.

Another bar owner said his premises had started to feel the impact in the last six months with some European beer brands no longer available and spirits more difficult to get hold of.

A Jakarta hotel manager said it currently had enough stock but would need to evaluate the situation early next year.

A Trade Ministry official warned this week that Indonesia was prepared to walk away from talks on a free trade agreement with the EU over the bloc's stance on palm oil.

Vincent Piket, the EU's ambassador to Indonesia and Brunei, said free trade negotiations and the WTO lawsuit were separate issuers, urging both parties to stick to WTO rules in carrying out trade.

Joko Supriyono, chairman of the Indonesian Palm Oil Association, told reporters the threat from Europe was so serious for his industry that: "We must be brave enough to use trade instruments" to retaliate against agriculture products.