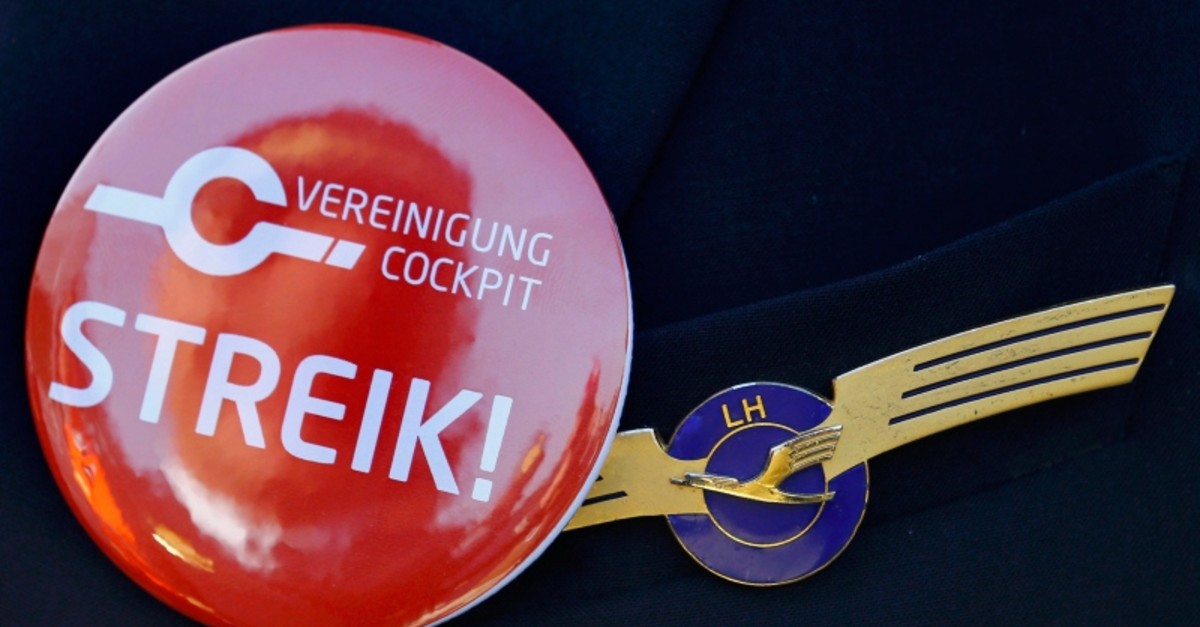 German cabin crew union UFO threatened Lufthansa with further strikes after the holiday period, just weeks after a two-day stoppage brought air traffic across the country to a standstill.

The statement from UFO was issued after talks with Lufthansa and mediators late Sunday.

Lufthansa was forced to cancel 1,500 flights in November because of a two-day strike that UFO organized in its push for better pay and benefits for its 21,000 staff members.