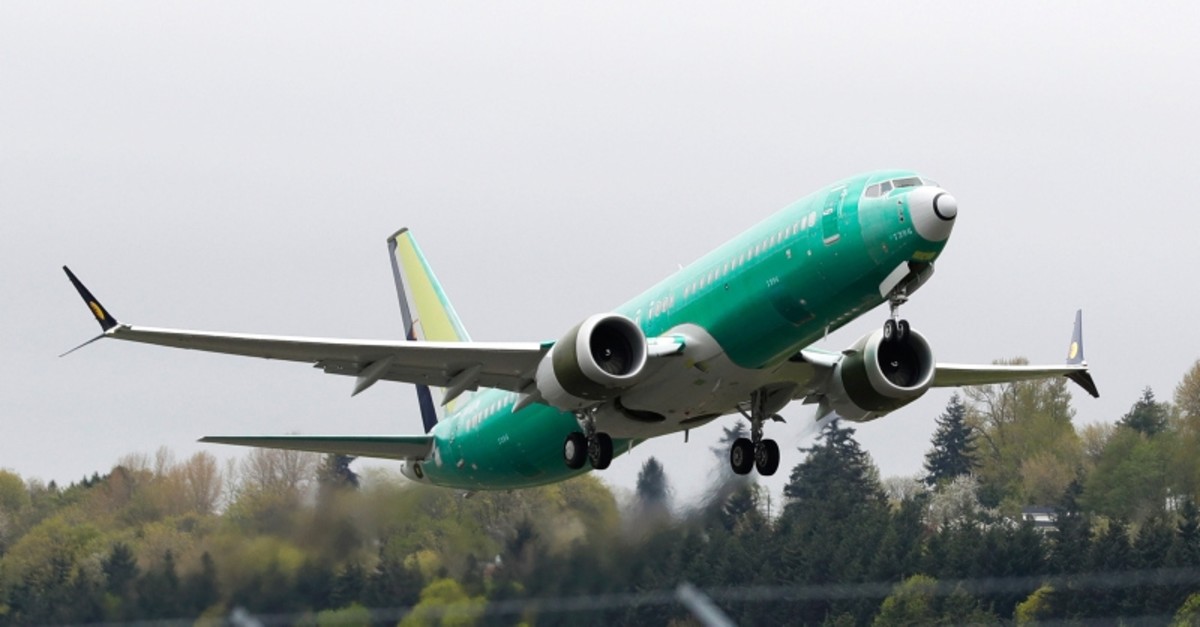 Turkish Airlines (THY) and Boeing have reached an agreement over compensation for financial losses caused by the crisis around Boeing 737 Max airplanes, the Turkish flag-carrier said Tuesday.

"Turkish Airlines and Boeing came to an agreement concerning compensation for certain losses caused by the grounded and undelivered Boeing 737 Max aircraft," THY said in a statement published on the Public Disclosure Platform (KAP).

The statement to the Istanbul stock exchange did not specify the value of the deal.

According to unverified reports, Boeing agreed to pay THY between $120 million-$150 million to cover for losses as well as provide training and repair parts worth up to $75 million.

Earlier this month, THY announced it was preparing to bring a lawsuit against Boeing due to uncertainty regarding the 737 Max. The 737 Max has been grounded since March after two crashes in Indonesia and Ethiopia killed 346 people within five months.