Turkey issues completion visas for investments worth $18.4B 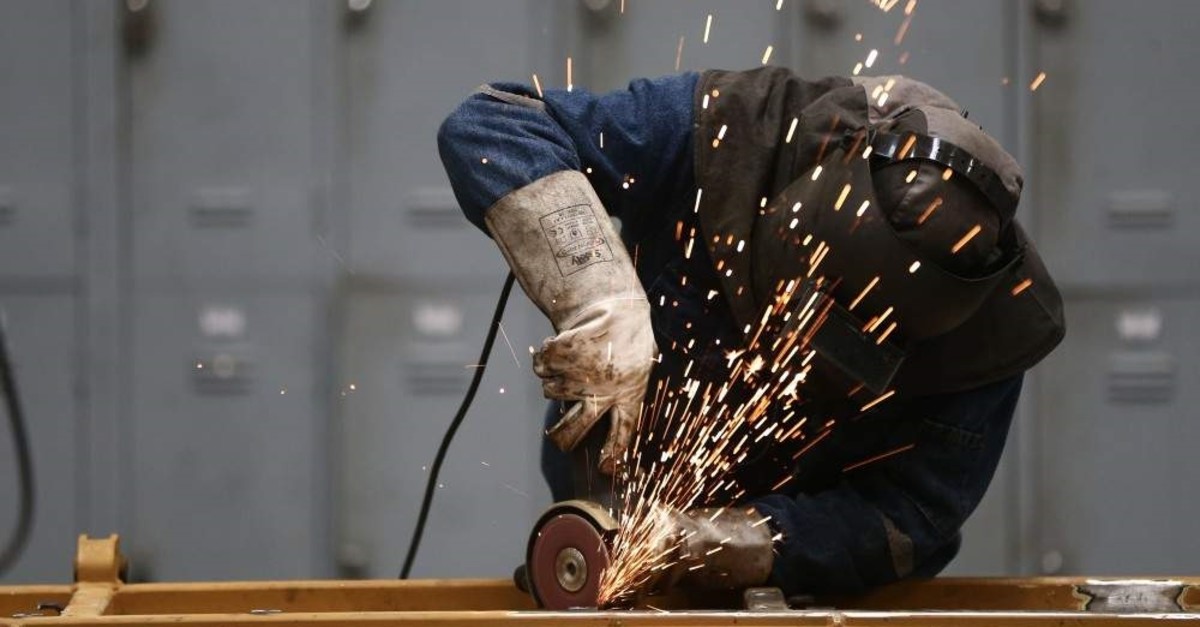 Turkey issued completion visas for investments made between January and November 2019 worth TL 104 billion, the country's industry and technology minister said Thursday.

Industry and Technology Minister Mustafa Varank said on Twitter that more than 157,000 jobs were created in the abovementioned period.

A completion visa is issued for companies benefiting from incentives when they inform the ministry that their investments are realized.

"We issued new incentive certificates for investments worth TL 116 billion, 46% of which were in the manufacturing sector, and we expect 186,394 additional jobs," the minister said.

Meanwhile, the country issued completion visas for investments worth TL 6 billion in November, and 14,705 jobs were created, Varank stressed.

The minister added that the country paved the way for investments totaling TL 13.7 billion in November, and they are expected to create almost 21,000 new jobs.

"We will grow under the leadership of investments," the minister vowed.