Fenerbahçe most profitable sports company on Borsa Istanbul in 2019 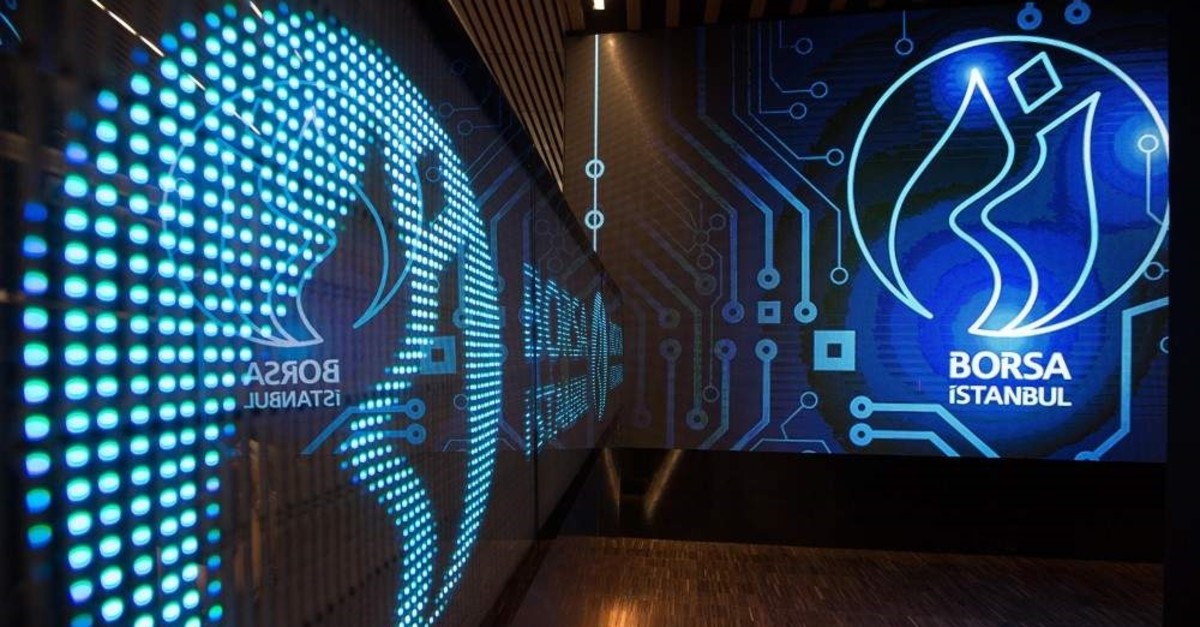 Turkey's Fenerbahçe Football Ltd. has become the most profitable company for investors among sports companies trading on the Borsa Istanbul as the stock exchange enters 2019.

Last year's sports index gained 78% in value on the Borsa Istanbul, with all four public sports companies trading profitable figures, according to data by Anadolu Agency.

Unlike the previous season, Fenerbahçe Ltd. enjoyed great success in 2019, with stellar performances encouraging a 109.1% return.

Meanwhile, the other three public sports companies on the exchange – namely Galatasaray, Trabzonspor and Beşiktaş – ranked 63.7%, 56.3% and 51.2%, respectively.

The shift follows Galatasaray having represented the most profitable sports company in the last month of the year, gaining 8% in value in December. Trabzonspor followed Galatasaray with a 5.6% gain in the same month, while Fenerbahçe lost 9.1% in value and Beşiktaş lost 15.8%.

2018 was not as profitable for sports company investors, as many of these lost an average of 52% in value due to issues of financial fair play and melting company equities.

However, with the new year, stocks are seeing positive growth with expectations of increased income over the course of the new season.

Developments regarding the restructuring of the debts of football clubs also are also set to stimulate growth in 2019.