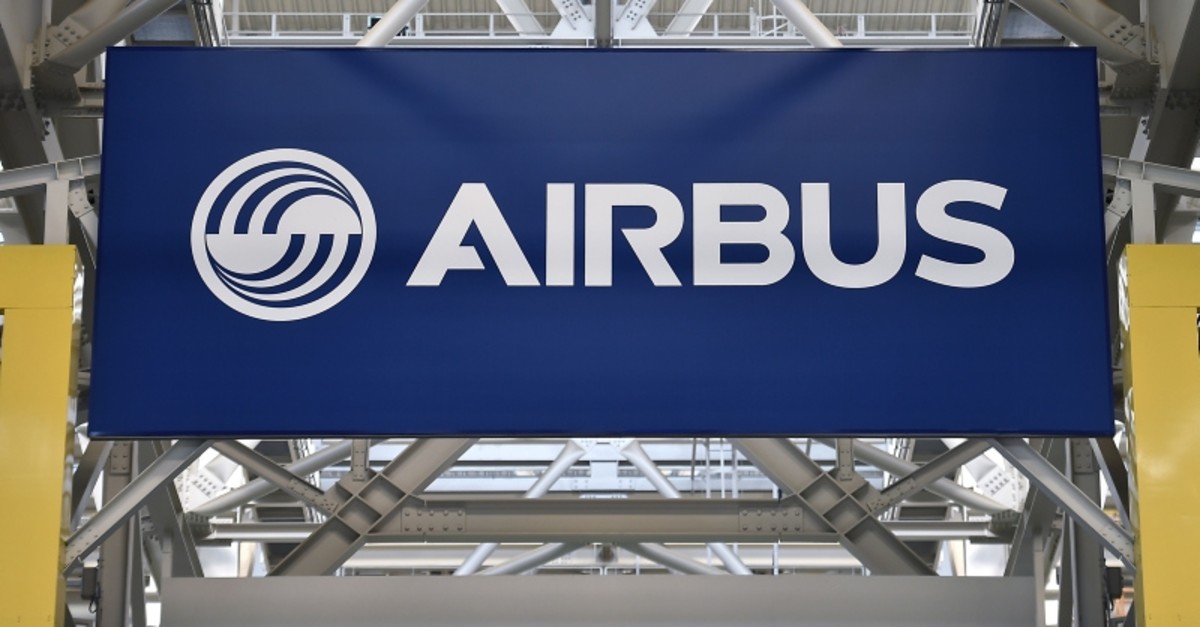 Airbus said Friday it had delivered 863 planes in 2019, moving ahead of troubled fellow aviation industry giant Boeing for its best-ever return, despite battling production problems which forced a mid-year downward revision of forecasts.

As Boeing, which had out-produced its European rivals since 2012, labors under the problems afflicting its 737 MAX model, Airbus raced ahead, revealing in a statement it had seen deliveries rise eight percent on 2018.

The U.S. behemoth has yet to publish its own 2019 statement, but had, by November, only made 345 deliveries to airlines – half its showing for the first 11 months of 2018.

With deliveries crucial for profitability, Airbus had initially targeted between 880 and 890 sales for 2019, but in October revised that down slightly to "around 860 commercial planes", from 800 in 2018.

The slight fall-off came following production issues, with the A321 ACF short to medium range maximum 240-seater launched last June. The issues centered on making the cabin configuration more flexible, which proved more complex than foreseen compared to the earlier A320.

A320 series, launched in 1987, has become the most-ordered series in commercial aviation history ahead of the Boeing 737, which appeared in 1967, industry experts say.

The company also welcomed an "exceptional" market reaction to the launch of its new A321 XLR long-range single-aisle offering.

Boeing, in contrast, is struggling with the global grounding of its 387 unit-strong 737 MAX fleet since last March, since two accidents in less than five months cost the lives of 346 and saw the company dial down production.