Weak 2019 profits pressure US firms to boost confidence in 2020 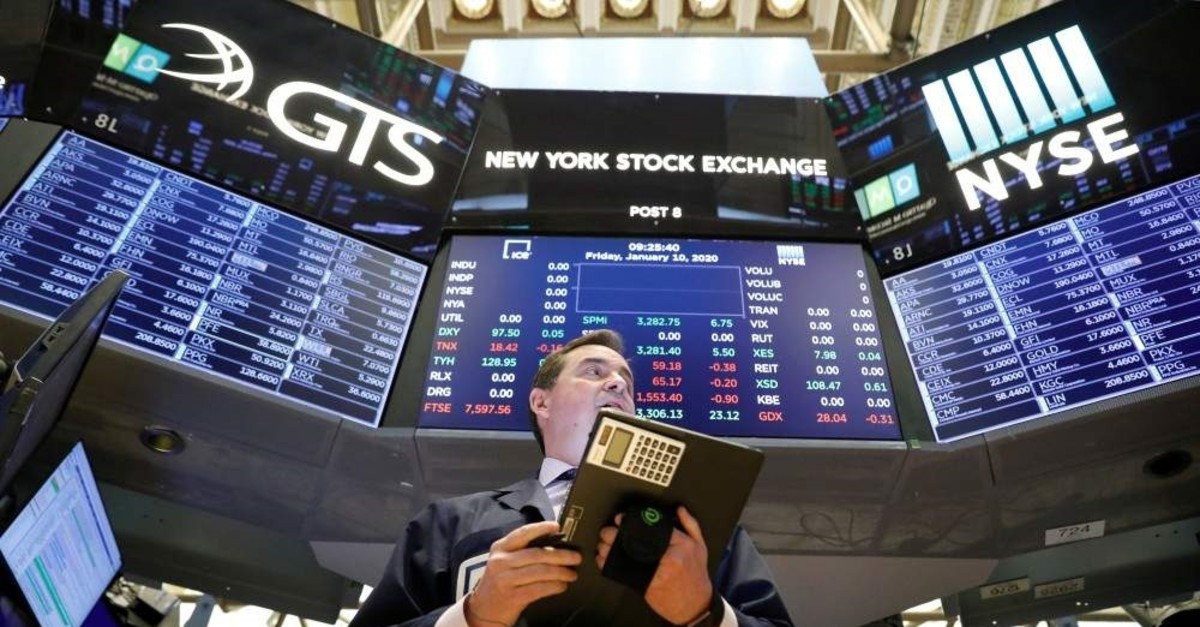 As major U.S. corporations prepare to close the books on a lackluster year of profit growth, they may need to shore up confidence that 2020 will show significant improvement to keep the stock market's rally going.

Investors are anxious to find out whether that will bolster the case for a pickup in earnings growth after the S&P 500's 29% gain in 2019 occurred despite anemic profit growth in the first three quarters.

Fourth-quarter S&P 500 earnings are expected to have declined 0.6% year-over-year, which would mark the second straight quarterly decline, or a profit recession, the last of which occurred in 2015-2016. Yet, earnings are seen climbing about 10% in 2020, and strategists say that growth is needed to sustain Wall Street's rally.

"If the outlook we're getting for 2020 is similar (to 2019), maybe we will hit a point where investors decide to take a pause," said Michael O'Rourke, chief market strategist at JonesTrading in Stamford, Connecticut. "But we'll need several large companies to indicate some type of slowing."

With JPMorgan Chase, Citigroup and other big banks kicking off the fourth-quarter reporting season this week, investors are likely to focus less on recent earnings and more on corporate outlooks for 2020 in light of Trump's so-called Phase 1 trade deal, which is scheduled to be signed this week.

Investors got a potential early preview on Monday, when semiconductor industry bellwether Microchip Technology said it believes the December quarter represented the bottom of a downturn it has been suffering, "barring any negative developments on the U.S./China trade front or unexpected fallout from geopolitical events."

That has helped push the Philadelphia Semiconductor index up 0.7% last week after surging 60% last year.

If most companies end up beating analysts' earnings forecasts, as often happens, the S&P 500 could end up posting a small profit gain for the fourth quarter.

"We better enter 2020 with a running head start on earnings because there certainly was not much last year," said Jack Ablin, chief investment officer at Cresset Capital Management in Chicago.

"Given that we are not going to get much P/E expansion this year – we can't do that twice in a row unless we continue to slash rates – we are going to need to see outlooks improve," he said.

The benchmark index is trading at the equivalent of 18 times earnings expected over the next 12 months, according to Refinitiv's Datastream. That is up from a forward earnings multiple of 16 in early October and roughly 14 at the end of 2018.

After surging 50% in the past 12 months, the S&P 500 technology sector has a PE above 21, up from 19 in early October. Tech led gains among sectors last year.

"We still don't have the profits to subtantiate the market's recent performance. But if we get more chip companies coming out and saying that things are getting better, that would be huge," said Daniel Morgan, a portfolio manager who specializes in tech stocks at Synovus Trust in Atlanta.

Tariffs imposed on imports from China and other trading partners have cost U.S. companies $46 billion since February 2018, and U.S. exports of goods hit by retaliatory tariffs have fallen sharply, according to an analysis of Commerce Department data.

Strategists say uncertainty about the trade situation has caused some companies to be cautious with their big investments in buildings and equipment.

S&P 500 capital expenditures grew just 3.3% in the third quarter of 2019 versus the year-ago quarter, and growth is well off the gains in 2018, which was helped by the U.S. tax cut package. The tax cuts also boosted corporate share buybacks to record levels, according to S&P Dow Jones data.

Investors may also be watchful for comments from energy companies on the impact of recent tensions between the United States and Iran, which caused a brief jump in oil prices.