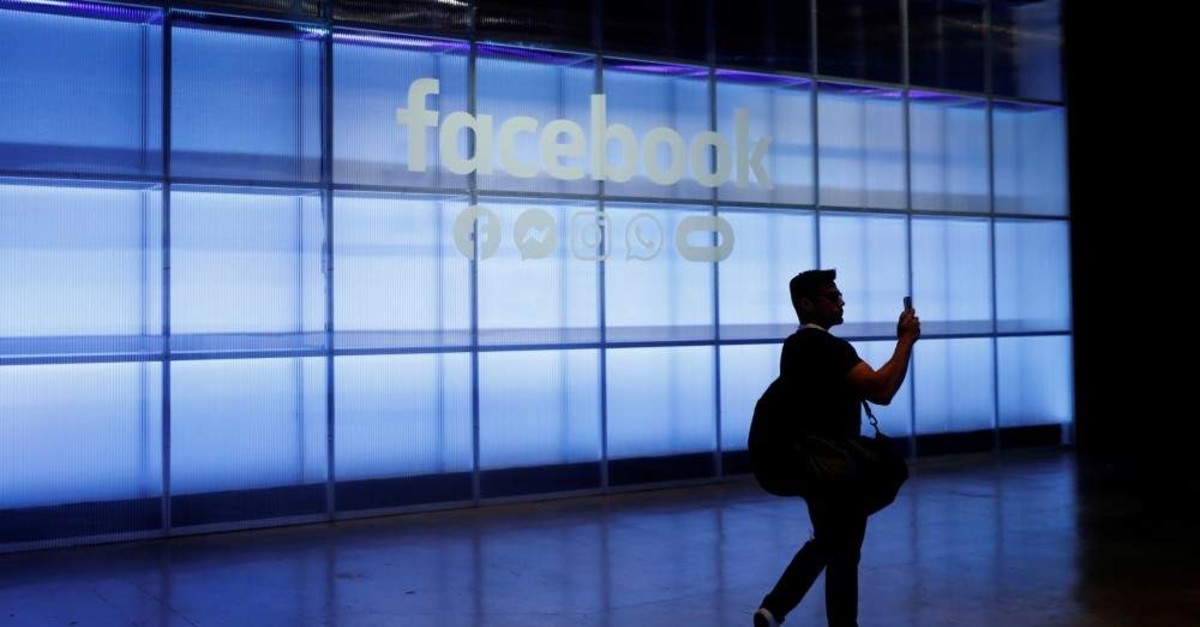 The Union of Chambers and Commodity Exchanges of Turkey (TOBB) and Facebook, along with the commodity exchange branch office in northwestern Turkey's Bursa province, will launch a training program for young entrepreneurs as part of the social media giant's nationwide Facebook İstasyon (Station) project, following a protocol signed between the parties Monday.

Facebook İstasyon – one of the social media company's largest investments in Turkey – launched its first branch office in Istanbul's financial hub Maslak to train businesses and entrepreneurs about the digital world. It also aims to bring people, communities and enterprises from across the country together to assist in accessing resources and information for their business.

The branch office in Bursa, which is set to be established under the recently signed protocol, will be the eighth office after the ones inaugurated in northern Samsun province, southwest Denizli province, the southern provinces of Adana and Mersin, northwest Kırklareli province and the capital Ankara.

The station will host a number of training sessions, programs and workshops focusing on the digitalization of society and the economy. The center also aims to improve the sales and marketing capabilities of entrepreneurs with the help of digital tools that will help expand their businesses abroad.

Speaking at the signing ceremony, Bursa Commodity Exchange Office Board Chairman Özer Matlı noted that the Bursa İstasyon will be a place that brings private sector businesses, universities and entrepreneurs together.

Matlı underscored that their aim is to help local businesses access the global market.

The social media company's Turkey director for community policies, Çağatay Pekyörür, noted that they will offer free events at İstasyon, mainly to improve the digital skills of small- and medium-sized businesses.

Pekyörür further explained the course of the training programs as increasing the digitalization competencies considering the needs of moderately sized businesses, along with developing nongovernmental organizations.