Government provides record TL 3.2B in support for exporters in 2019 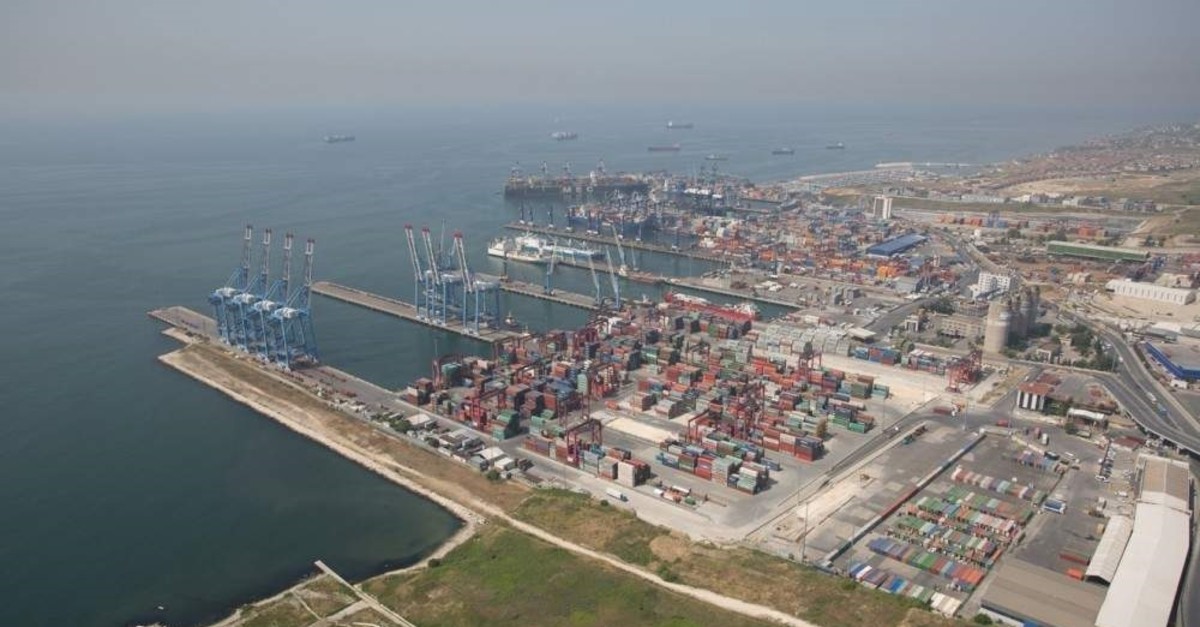 "In 2020, we have a total support budget of TL 3.8 billion for our exports of goods and services. TL 3.1 billion of this will be allocated for export of goods," Pekcan told the Anadolu Agency (AA).

Despite multiple hurdles, the country's exports reached an all-time high in 2019 as they crossed $180.46 billion, up 2.04% year-on-year, according to Turkish Exporters Assembly (TİM) data.

Meanwhile, Pekcan stated that they have made a total of TL 685 million in support payments in line with the Turquality program, the world's first state-sponsored branding program, implemented for companies with international branding potential to become a global player with their own brands in international markets and to create and establish a positive image of Turkish goods and services through these brands.

"Currently, a total of 312 companies are supported with 325 brands," she added.

"As the ministry, the most important indication that our work has yielded results is that while our unit export price was $1.33 in 2018, the average unit export price of companies that benefited from our design supports stood at $13.1. This table once again reveals that design is a key element for value-added exports," she further noted.

Defining the second level of maturity as "market uptake," Pekcan underlined that they back the expenses such as machinery, equipment, hardware, software, certification and customer visits, which Turkish companies operating in high value-added sectors such as automotive, aviation, and machinery meet during the supply pools of global companies, by 50% through "Global Supply Chain" support.

Pekcan stated that they included 30 projects in 2019 and made support payments to 29 different companies in this program, where the maximum support was $1 million.

"In the Global Supply Chain, there is an export forecast of around $10 for every $1 support," she said.

The minister recalled that they received 2,557 applications in 2019 and paid out TL 56.8 million in order to obtain the documents and certification required for entry to foreign markets and that within the scope of Foreign Fair Participation Supports, 280 national organizations were organized in 58 countries over the year, along with 1,821 exhibitions determined as fairs in which individual participation was supported. Pekcan also added that 6,570 companies completed 13,550 support applications, while TL 624.1 million was paid over the course of the process.

Minister Pekcan pointed out that they had met some of the expenses of companies operating in industry and commerce across Turkey such as offices, warehouses, showrooms and stores opened abroad in order to sell and market products produced in Turkey, covering expenses related to promotional activities and the registration of Turkish brands abroad.

"In this sense, thousands of foreign units of our companies have been supported, with 744 companies in 2018 and 863 in 2019 benefiting thanks to a total of TL 169.4 million made in support payments in 2019," she continued. "As part of the support of Turkish Trade Centers (TTC), which is one of the most important support mechanisms we have designed to facilitate the opening of our companies to foreign markets and to increase our exports to target countries and our market share in these countries, our Ministry supports TTM projects for eight sectors in four centers with two in New York, Dubai and London each. In this context, we made TL 18.8 million in support payment to TTCs operating in 2019."