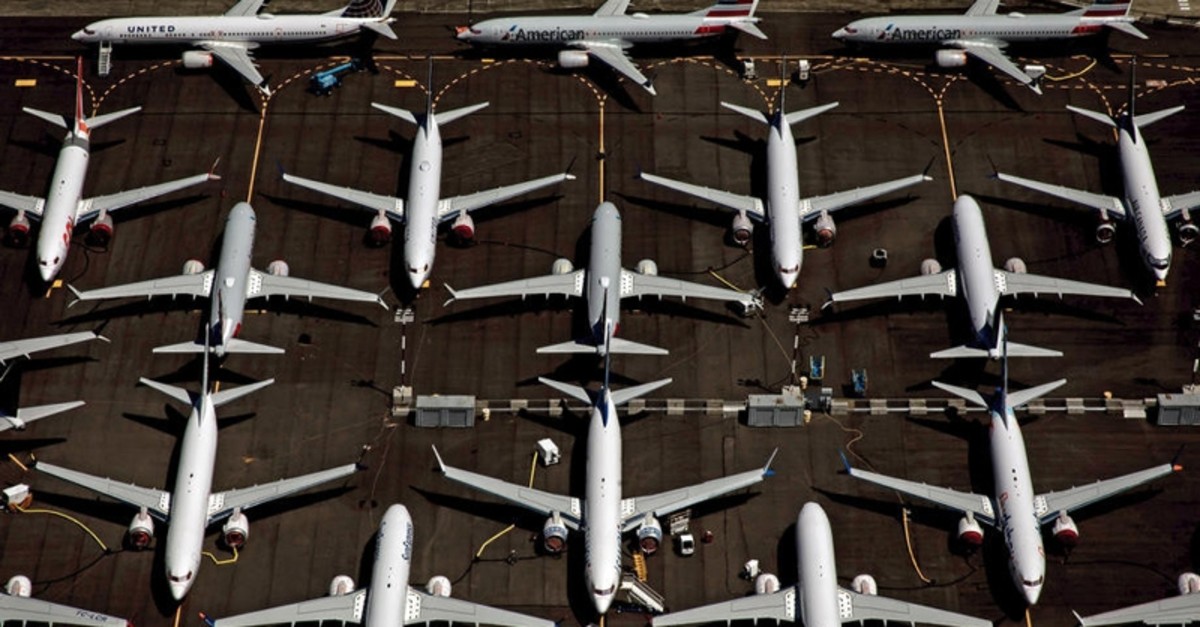 Dutch authorities did not include causes related to the airplane manufacturer company in its report about the Turkish Airlines plane crash at the Netherlands' Schiphol Airport in 2009 and blamed only the pilots due to pressure by Boeing and U.S. federal authorities.

This information is according to a new report published on Monday by The New York Times. The NYT claims that Dutch investigators accused the pilots of failing to react properly to a malfunction in an automated system which caused the Boeing 737 to crash near Amsterdam, killing nine people and injuring many others.

However, the report claimed, the real cause was more than that according to information obtained through investigations and it was not only the pilots' fault or the crew but rather Boeing's risky design choices and faulty safety assessments, about which the company did not even inform the pilots.

The U.S. newspaper said Boeing's role in the crash was excluded in the final report due to officials from the manufacturing company and American federal safety officials' involvement in the case.

Nine people were killed and 84 others injured when the plane crashed on Feb. 25. In the initial report published in May 2010, the main reason for the accident was explained as the two altitude indicators on the plane that displayed different values, and the pilots' failure to recognize the problem in time. It suggested that the autopilot reduced the speed of the plane due to this height difference and the pilots could not intervene in time.

The NYT report further suggested that the Turkish Airlines crash was actually like a warning for similar malfunctioning and production failures that can occur in similarly manufactured Boeing aircraft like that of the Boeing 737 Max, production of which was ended in 2018 after two accidents in Indonesia and Ethiopia. A total of 346 people died in those crashes. The NYT article said that there are striking parallels with the recent crashes and that of the 2009 crash however American officials prevented "a full airing of findings that later proved relevant to the Max."

In all crashes, a single faulty sensor triggered the system computer, due to Boeing's erroneous design decision, even though there were two sensors in the aircraft. The sensor, which measures the aircraft's wind angle in the Max accidents, caused the flight control computer to lower the nose of the aircraft after takeoff and in the Turkish Airlines crash, the altitude sensor caused another computer to slow down the plane just before landing.

The recent report by the NYT said the manufacturing company did not include the necessary information in guidebooks for the pilots to respond to the related errors in time.

Sidney Dekker, an aviation safety specialist appointed by the Dutch Security Council to investigate the accident, said in the initial report which was obtained by the NYT that "the previous accident (THY) was very stimulating but it was not taken seriously." She accused Boeing of trying to distract attention from his "design flaws" and other mistakes with untrustworthy statements. The report was never made public. A spokesman for the Dutch Security Council argued that it was not common to publish expert reports and that it was only the decision of the board.

Similar to Dekker's statements, David Woods, a professor from Ohio State University who provides technical advice to the U.S. Federal Aviation Administration said, "The Turkish Airlines accident should have awakened everyone."

In 2006, Boeing developed an optional software assurance for its new aircraft, which was not compatible with the old aircraft. Dutch experts highlighted in their reports that Boeing offers no alternative to older aircraft like that of Turkish Airlines. Yet American officials objected and claimed that software modification is not necessarily due to a lack of risks.

The related statements were then removed from the initial report but Dutch officials accused Boeing of not trying to warn pilots about the sensor issue.