Turkish textile fair debuts in US to promote goods overseas 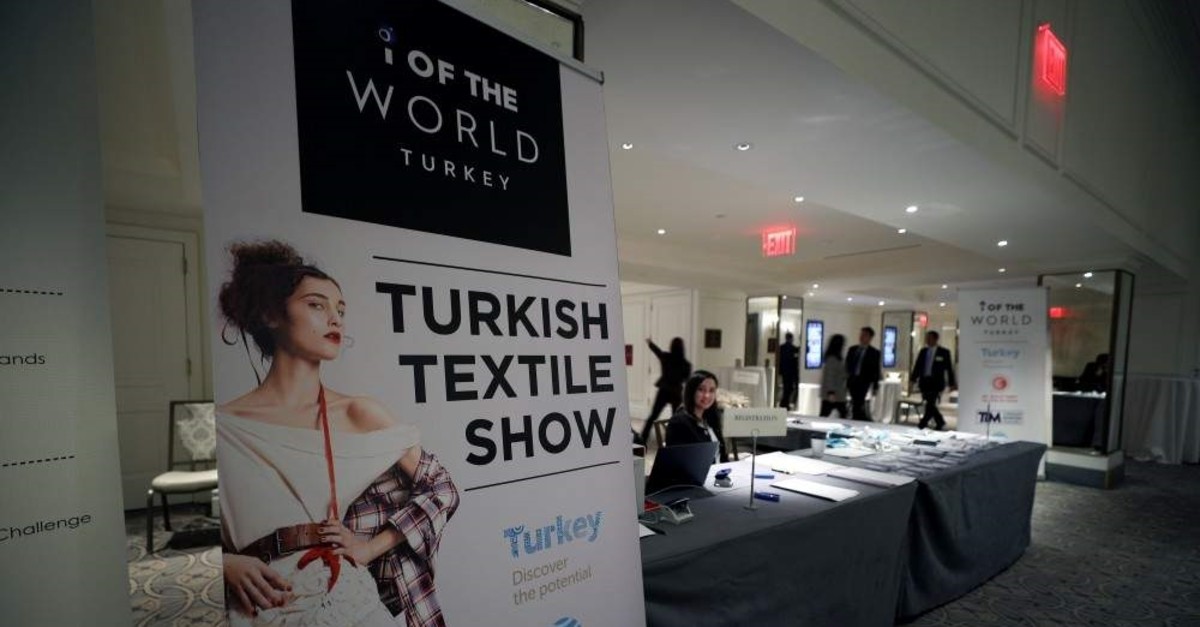 Turkish textile exporters have organized a fair in the U.S. to promote a full range of the country's textile products.

The two-day event, called "I of the World," kicked off for the first-ever time on Tuesday with the attendance of 32 companies from across Turkey, having been set up by the Istanbul Textile and Raw Materials Exporters' Association (İTHİB).

Turkish Deputy Trade Minister Rıza Tuna Turagay stressed that the U.S. was a significant target market for the textile sector.

While U.S. textiles and apparel imports total around $100 billion annually, Turkey has its share with some $1 billion exports to the U.S. in these sectors, said Turagay, adding that the figures did not reflect the potential of Turkey, whose textile and apparel exports rake in around $29.5 billion yearly.

Ahmet Öksüz, chairman of İTHİB board, said the fair would contribute to the $100 billion bilateral trade target.

"Turkey is the sixth-largest textile supplier in the world and the 10th in the U.S. market; our goal is to gain higher achievement," he said. Öksüz also points out that the U.S. implements 15% taxation on Turkish textile products, while it has free trade agreements with Jordan and Egypt. He said: "Therefore, competitivity is tougher for us when it comes to trading in similar products."