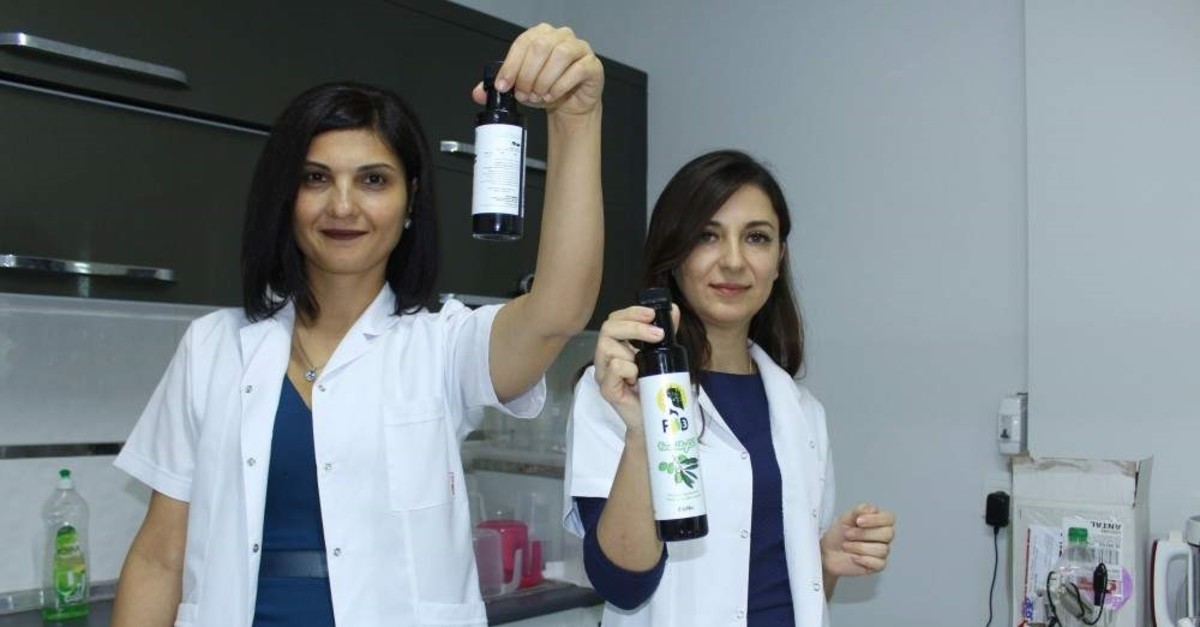 The Turkish government's initiatives have supported over tens of thousands of women-led businesses in the last five years.

The Small and Medium Enterprises Development Organization of Turkey (KOSGEB) has provided 55,046 women-owned enterprises with over TL 1 billion from 2015 to 2019.

This support increased fivefold in 2019, reaching TL 298.3 million, according to data compiled by Anadolu Agency (AA).

Additionally, the number of enterprises that benefited from KOSGEB tripled during the same period totaling up to 14,978 from the previous number of 5,681.

The organization also lent support to 1,121 enterprises owned by disabled persons with TL 19.25 million during the same period.

KOSGEB Chairman Cevahir Uzkurt told AA that this support is set to increase in the coming years.

He added that they train women and disabled persons for entrepreneurship via online channels, promoting them to become economically empowered.