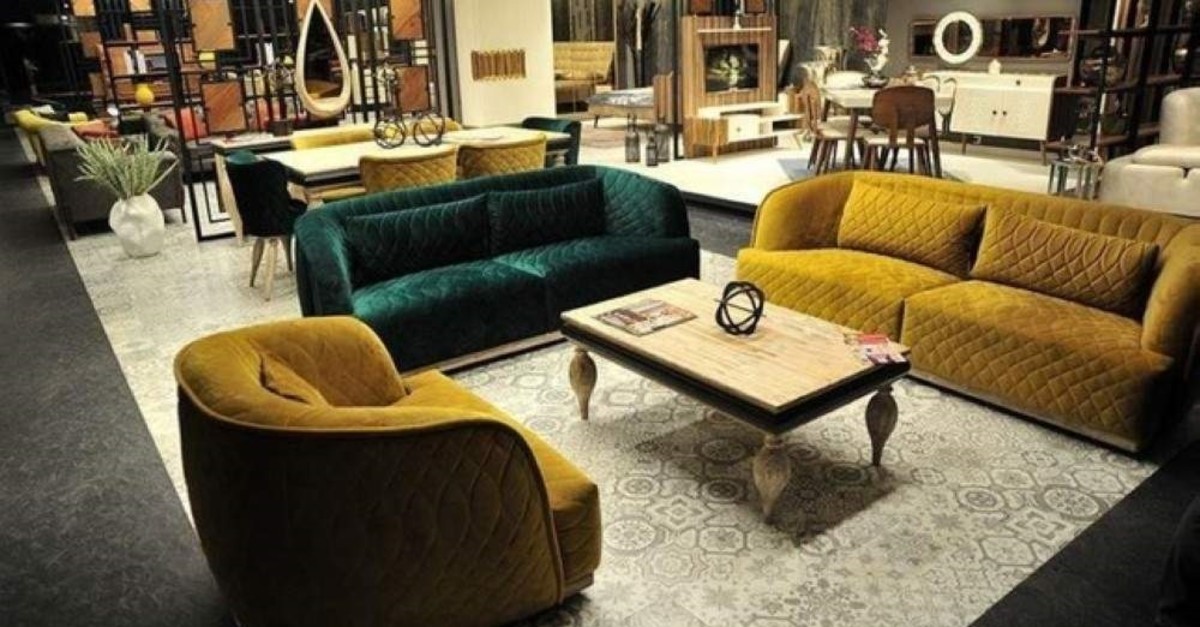 Turkey, which made $3.5 billion in furniture exports last year, is preparing to open two furniture malls in the U.S. and Dubai in the coming months.

While the country's furniture sector continues to hold its position in the global market in terms of exports, it aims to create a global brand and permanent sales channels abroad.

Koray Calışkan, the head and a shareholder of the country's oldest furniture showroom Modoko, said the mall in the U.S. will open in the first half of this year in the state of Kansas, while the Dubai project will be completed within two months.

The malls in Dubai and the U.S. were the company's first priority, but it aims to open more stores across the U.S. and around the globe, he noted.

Turkey and the U.S. recently announced a target of $100 billion bilateral trade volume, and the furniture sector was among five main sectors in this goal.

"With this project, Turkey will have a global brand and permanent outlet for promoting and exporting the country's furniture products," Çalışkan underlined.

Touching on the U.S. project, Çalışkan said studies for the mall are continuing, adding that a major part of the work has already been completed.

The mall in the U.S. will provide services such as management, sales, assembly and logistics.

"We are waiting for the approval process and procedures for incentives, which will be announced in the first half of 2020," he added.

Çalışkan asserted that these malls will increase Turkey's exports significantly, adding each mall is expected to achieve high sales within a short period.

Çalışkan added that the sector needs new methods for reaching this target, and the furniture mall project will contribute to meeting the country's export goal.

"Our sector adopted the project, and several brands have joined it," he said, noting that the country's furniture plants have a small capacity but this kind of cooperation will help the sector meet the demand.

The furniture mall project is also expected to contribute to side sectors such as the houseware and carpet sectors, and offer new opportunities to small enterprises, which currently do not have enough capacity to export goods.