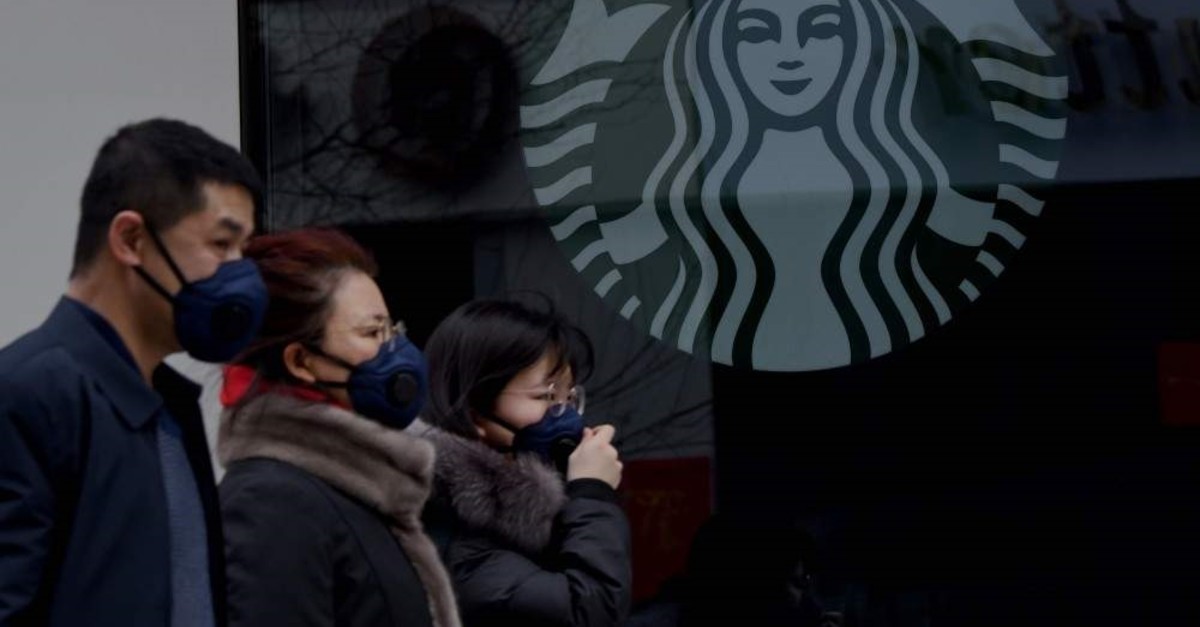 Foreign airlines began suspending flights to and from China on Wednesday as global fears mounted over a coronavirus epidemic that has killed 132 people and infected around 6,000 so far.

The flight announcements came hours after some countries began airlifts of their nationals trapped in Wuhan, the quarantined central Chinese city of 11 million people at the epicenter of the health emergency.

A growing number of governments – including the United States, Britain, Germany and Turkey – have advised their citizens to avoid non-essential travel to China over concerns about the viral outbreak.

China has urged its own citizens to delay trips abroad, with at least 15 countries having confirmed cases of the disease.

The United Arab Emirates reported the first known case in the Middle East on Wednesday.

British Airways was the first major airline to announce a total suspension of flights to and from China, citing the travel advice of the foreign office.

"We apologize to customers for the inconvenience, but the safety of our customers and crew is always our priority," the airline said in a statement.

Indonesia's Lion Air Group, Southeast Asia's biggest carrier by fleet size, then said it would halt services to and from China from Saturday "until further notice."

Airlines from Myanmar and Nepal also announced suspensions of all China routes.

In one of the most dramatic measures, the tiny Pacific nation of Papua New Guinea announced no travelers from Asia would be allowed in.

Mongolia closed its border to cars from China earlier this week.

The virus has rattled global markets and started to dent an already-slowing Chinese economy.

Japanese automaker Toyota said it would keep its plants in China closed until at least Feb. 9.

Global coffee chain Starbucks, meanwhile, said it expected a significant earnings hit after closing more than half of its stores across China.

Sweden's IKEA, the world's biggest furniture retailer, has also said it was temporarily closing around half of its 30 stores in China.

"In response to the Chinese government's call for efficient control of the spread of the disease IKEA China will from Jan. 29 temporarily close around half of the stores in China," it said in a statement, adding that the affected employees will stay at home with pay until further notice.

Ingka Group – a company that employs around 14,000 people in China – closed its store in Wuhan last week.

Authorities last week banned most street traffic in and around Wuhan in an unprecedented quarantine effort, leaving more than 50 million people shuttered in their homes.

"This is the first day since the lockdown that I've had to go out," a man in his 50s told AFP on the mostly deserted streets of the industrial city on Wednesday.

"I have no choice because I need to buy food," he said.

Thousands of foreigners have been among those trapped in Wuhan, now a near ghost town.

Countries have scrambled for days to try and get their citizens out of Wuhan safely, but have faced huge logistical, medical and bureaucratic hurdles.

One U.S. charter flight left Wuhan on Wednesday with 210 Americans on board – including consulate staff – according to U.S. Centers for Disease Control and Prevention (CDC).

They will be screened and monitored before arriving at March Air Reserve Base in California, the CDC said, adding that they will be evaluated on landing and then monitored again for symptoms.

Another 200 people were aboard a Japanese flight which landed in Tokyo Wednesday morning.

No mandatory quarantine was planned, but 12 people who said they felt unwell on arrival or at a later checkup have been hospitalized for tests and monitoring.

Other countries were planning more stringent quarantine measures, with Australia planning to house any citizens evacuated on an island normally used to detain asylum seekers.

France said it would keep its returnees in a holding facility in Paris for 14 days – the estimated incubation period for the virus.

The scale of the deepening crisis was emphasized with the total number of infections on the Chinese mainland exceeding that of the SARS outbreak of 2002-03.

But the death toll is so far much lower than severe acute respiratory syndrome, which claimed nearly 800 lives around the world – with most fatalities in mainland China and Hong Kong.

The virus is believed to have originated in a wild animal market in Wuhan, where it jumped to humans before spreading across the country as the peak travel period for Lunar New Year festivities got underway.

The World Health Organization (WHO) said Tuesday it would urgently dispatch international experts to China "to guide global response efforts."