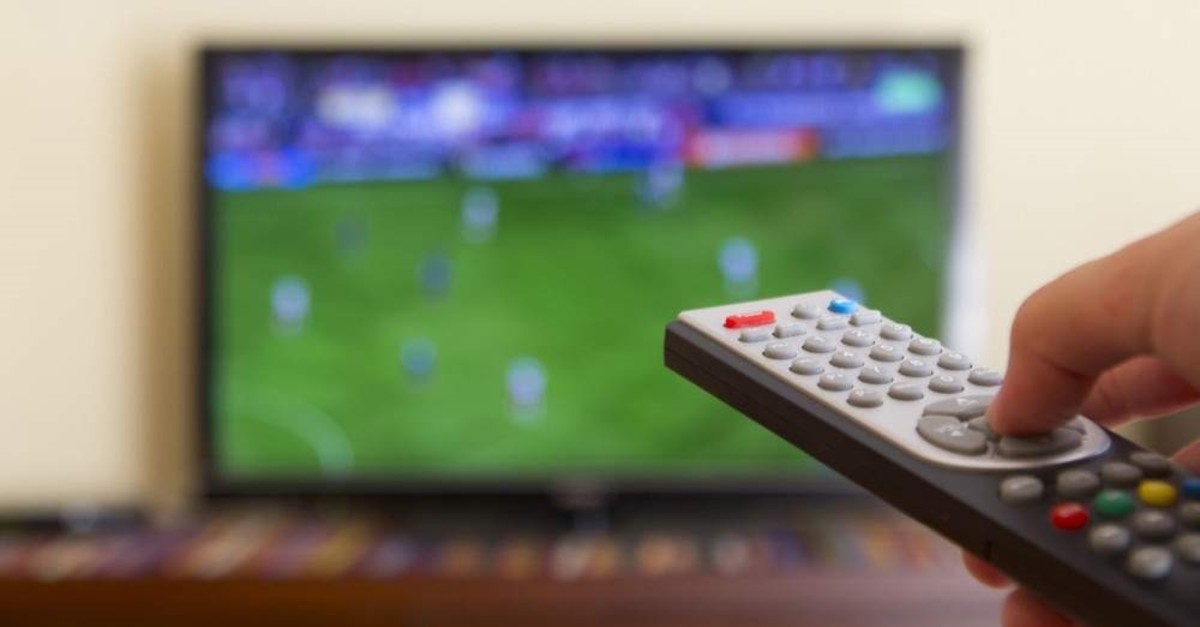 iStock Photo
by Daily Sabah with Agencies Jan 29, 2020 5:28 pm
Broadcast piracy in Turkey causes a loss of TL 500 million per year for the sports industry and satellite television, according to a senior official of Digitürk, a beIN Media Group-owned Turkish pay TV broadcaster.
The Qatar-based broadcaster acquired Digitürk in 2016. The Turkish pay TV operator has around 3.5 million customers and over 200 channels on its platform.
The company retained Turkish league football broadcasting rights for a five-year period in a tender in 2016, making the highest bid at $500 million – not including tax. The fee reaches $600 million per season including the full media package, which includes social media, and tax.
“Pirated broadcasts are the primary concern threatening the future of the sports industry and the Süper Lig,” Saad Saleh al-Hudaifi, the Digitürk official responsible for sports content, told Anadolu Agency (AA) Wednesday.
The beIN Sports is broadcasting Süper Lig matches in 107 countries, al-Hudaifi said.
“For the damage done by the piracy to take shape in your minds, I would like to share some numerical data,” he continued. “Pirated broadcasts in Turkey cause a yearly economic loss of nearly TL 500 million. Some TL 64 million of this is tax loss, TL 409 million is the sector’s revenue loss,” al-Hudaifi stressed.
Al-Hudaifi indicated that not only Digitürk but clubs, federations and ministries are also disturbed by the situation, adding that a collective decision has been taken to fight piracy.
The broadcaster has invested more than $15 billion in sports rights, including the English Premier League and other major sports leagues and competitions across the Middle East and North Africa (MENA), Turkey, France, Spain, the U.S., Canada and the Asia-Pacific (APAC) region.
It is also a major player in entertainment through its MIRAMAX film studio and partnerships with other leading entertainment groups such as BBC Studios, DreamWorks and Warner Bros.
“I would like to also emphasize that as a Qatar-based international firm, we are a long-term investor in Turkey. As a Qatari, our countries’ friendship is inestimable for me,” said al-Hudaifi.
RELATED TOPICS