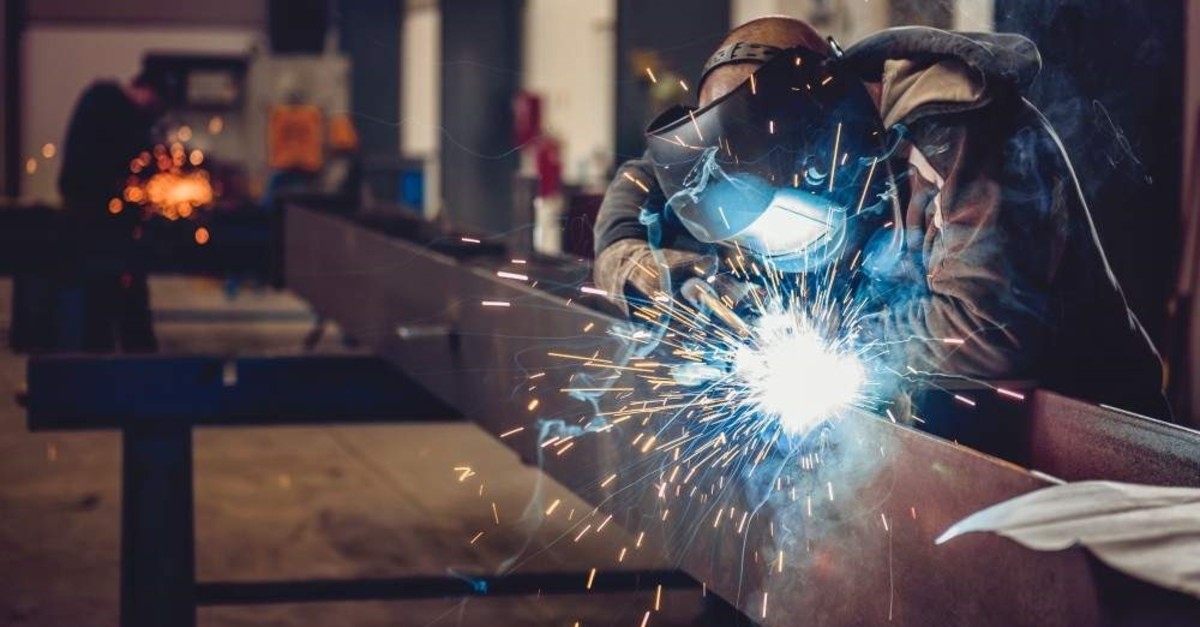 According to a report by Anadolu Agency (AA) on Wednesday, the deal concerned some 200 businesses and 130,000 employees. Under the latest agreement, the wages will rise by 18.49% in the first six months and by a total of 25.50% over the first year.

The collective agreement was to cover wages from 2019 to 2021, but further details were not yet available.

The companies that are members of MESS constitute around a quarter of the Turkish manufacturing sector's revenue and contribute $30 billion a year to its economy, according to a MESS report.