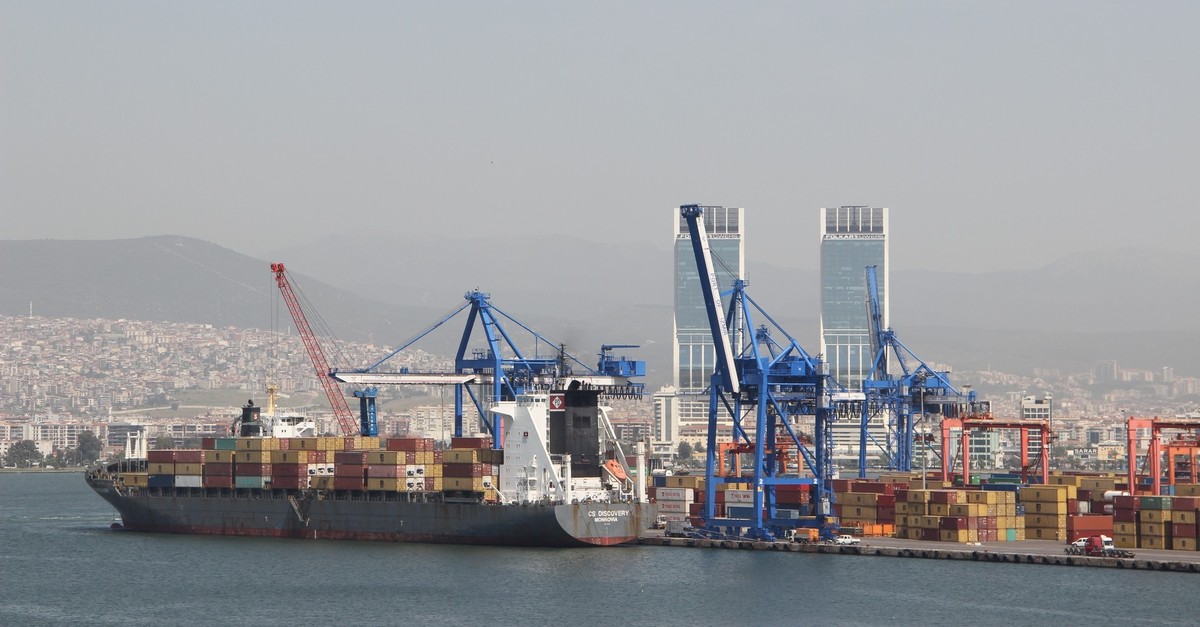 The fact that Turkey and the U.K. are major trade partners makes finalization of a new post-Brexit free trade deal a priority for the two states in the transition period

Now that the U.K. has finally severed its legal and political bonds with the European Union, what happens next is vital for the U.K. itself, along with many other countries with whom it has strong trade relations, including Turkey.

In one of the biggest political and economic shifts in modern European history, the U.K. on Friday left the EU after 47 years of membership, after the British people on June 23, 2016, voted for their country to leave the bloc. The three-and-a-half-year departure process brought along many economic uncertainties such as how the relations will shape between the U.K. and the EU and its other major economic partners.

The U.K. has until the end of 2020 – a transition period during which it will remain an EU member in all but name – to hammer out an agreement on trade and other issues including security, energy, transport links and data flow.

Thus, it has entered an 11-month transition period during which it has to strike new trade deals both with the EU and countries around the world.

If they fail, the legal default will be a potentially crippling no-deal Brexit that would leave trade between Britain and the EU based from 2021 on World Trade Organization (WTO) terms that would impose import duties and controls.

As the U.K. counts as one of Turkey's top trading partners, finalizing a free trade deal is highly expected to be a priority for the two countries in the period ahead. Turkey announced Saturday it was seeking new trade channels with the U.K. during the Brexit transition period.

"During this period, the U.K. will be treated as an EU member country in terms of trade, thereby maintaining its position as a customs union partner for our country within the same period," a Trade Ministry statement said.

It added that during the transition period, a new trade agreement would be negotiated between the U.K. and EU to shape future relations. The ministry said Turkey would open talks with the U.K. for a bilateral free trade deal through existing structures.

Officials from the two countries have earlier expressed their determination to continue efforts and even accelerate economic and commercial relations in the aftermath of Brexit.

As for 2019, Turkey's exports to the country amounted to some $10.87 billion, while its imports came in at around $5.43 billion, the official data showed.

Automotive and its subsidiary industries, knitted garments and accessories, electrical machinery and devices, boilers, machinery, jewelry, nonwoven clothing and accessories and iron and steel items are some of Turkey's main exports to the U.K.

On the other hand, the main import items from the U.K. include boilers, machinery, precious jewels, iron and steel, products for the automotive main and subsidiary industries, pharmaceutical products, organic chemicals, optical instruments and medical instruments.

According to the Central Bank of the Republic of Turkey (CBRT), British firms invested nearly $409 million in Turkey in 2018.

Meanwhile, Turkish companies, which have distribution and sales-oriented representative offices and branches in the U.K., invested around $323 million in the U.K during this period.

Over the last decade, Turkey is said to have attracted $7.2 billion foreign direct investment from the U.K., while Turkey's overseas investments in the country totaled some $2.5 billion.

Nearly 3,000 British-owned companies are operating in Turkey and the U.K. is among the leading investors in Turkey.

It is noteworthy that investments in Turkey are made in the areas of infrastructure, energy, food and tourism. Besides, the possibility of opening up to Russia, the Caucasus and Central Asian countries is seen as a reason British investors prefer Turkey.