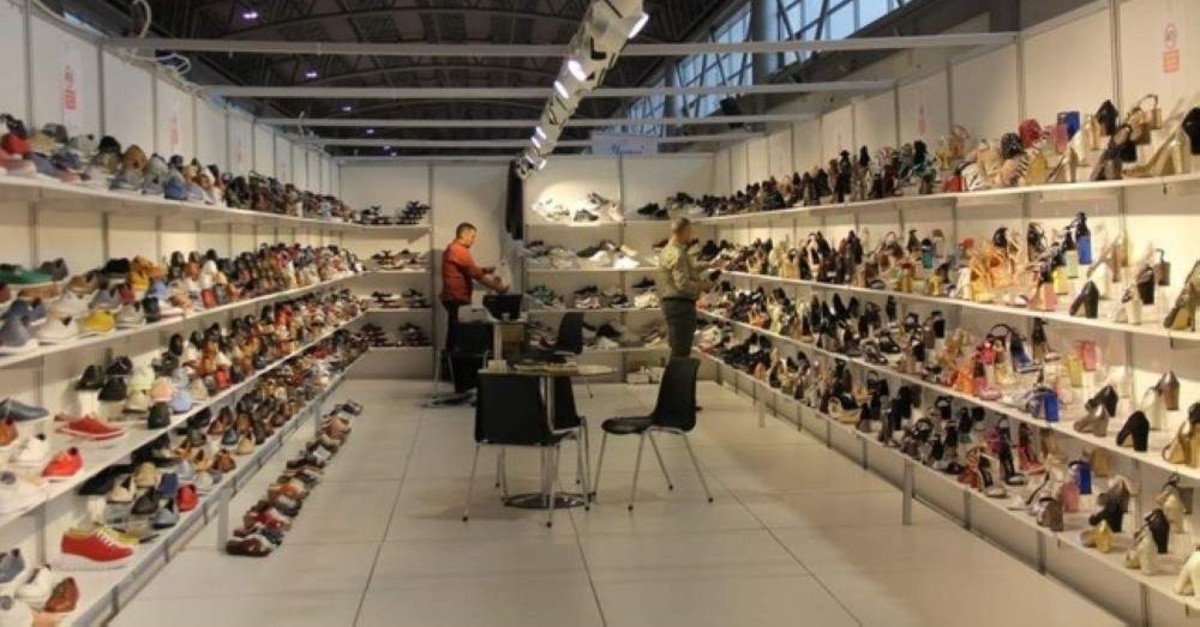 Russia ranked first among the countries to which Turkey exported shoes, with a $106 million recorded value. Although exports to Russia decreased when compared with the data for 2018, the country had an 11.3% share in overall exports.

Iraq and Germany followed Russia, with export volumes to those countries measuring $70 million and $59 million, respectively.

Meanwhile, shoe exports to Saudi Arabia and Spain both increased last year by 45% and 63%, respectively. The two countries ranked fourth and fifth among the top 10 countries to which Turkey exported shoes.

China is another country that bought more shoes from Turkey. Exports to the East Asian country surged by 168%, though the export volume, which was $1.9 million – relatively low when compared with the countries listed among the top 10.

Over $1 million worth of exports targeted for 2020

Abdulsabur Endican, chairman of the Footwear Industrialists Association of Turkey (TASD), told AA that 2019 was a good year for overall footwear exports despite difficulties such as the negative developments affecting the country's economy and the concordats declared by some sectoral businesses.

He stressed that the sector saw a decrease in several markets including Russia, Iraq and Germany, which had been the most important markets for shoe exporters. However, they gained momentum in alternative markets to fill the gap, he said.

"Turkish shoe manufacturers have closed the year 2019 with an increase in exports that is more than twice of the country average in overall exports," he said.

Endican further noted that they expect at least $1.1 billion in footwear exports this year.