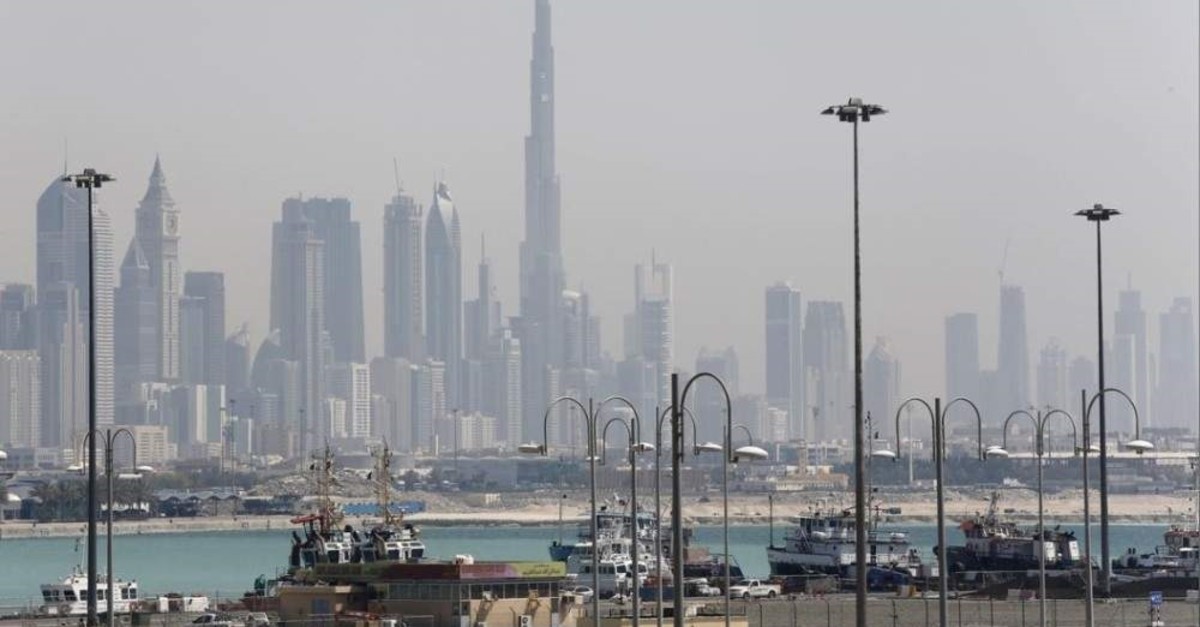 Business conditions and overall activity in the United Arab Emirates (UAE) private sector shrank in January for the first time since 2009, with jobs in the private non-oil sector declining at one of the strongest rates on record, a survey showed Tuesday, amid the new coronavirus outbreak in China which is a further threat to the country's trade and tourism.

The seasonally adjusted IHS Markit UAE Purchasing Managers' Index (PMI), which covers manufacturing and services, fell to 49.3 in January from 50.2 in December. Readings above 50 indicate expansion while readings below point to contraction.

The rising death toll in mainland China and the rapid spread of the virus across the globe have already reflected negatively on the economy, which can pose a further risk to UAE as China is the Gulf country's biggest trading partner.

Growth in the country's non-oil private sector slowed last year, hitting a decade-low in December, but January was the first time the private sector shrank since 2009 when the economy was hobbled by a debt crisis in Dubai – one of the seven emirates.

"The IHS Markit UAE PMI continued to worsen in January, and this month fell below the 50.0 mark that separates growth from contraction for the first time in over 10 years," said David Owen, an economist at IHS Markit and author of the report.

Economic growth in the UAE has been sluggish, especially in Dubai, which is also suffering from a property downturn and severe cuts in white-collar jobs.

Demand slipped in January, with total new orders falling for the second time in three months and firms struggled to improve sales, particularly within the domestic economy, the survey said.

"Key to the decline were firms' efforts to reduce employment at one of the fastest rates on record in order to streamline costs," Owen said. The employment sub-index fell to 48.8 in January from 50.3 in December.

The governments of Dubai and Abu Dhabi have boosted spending to provide stimulus to their economies and the International Monetary Fund expects economic growth in the UAE to pick up this year, rising to 2.5% from 1.6% in 2019.

"Looking ahead, it is hoped by many firms that the upcoming Expo 2020 will restore new business volumes and kick-start activity," Owen said.