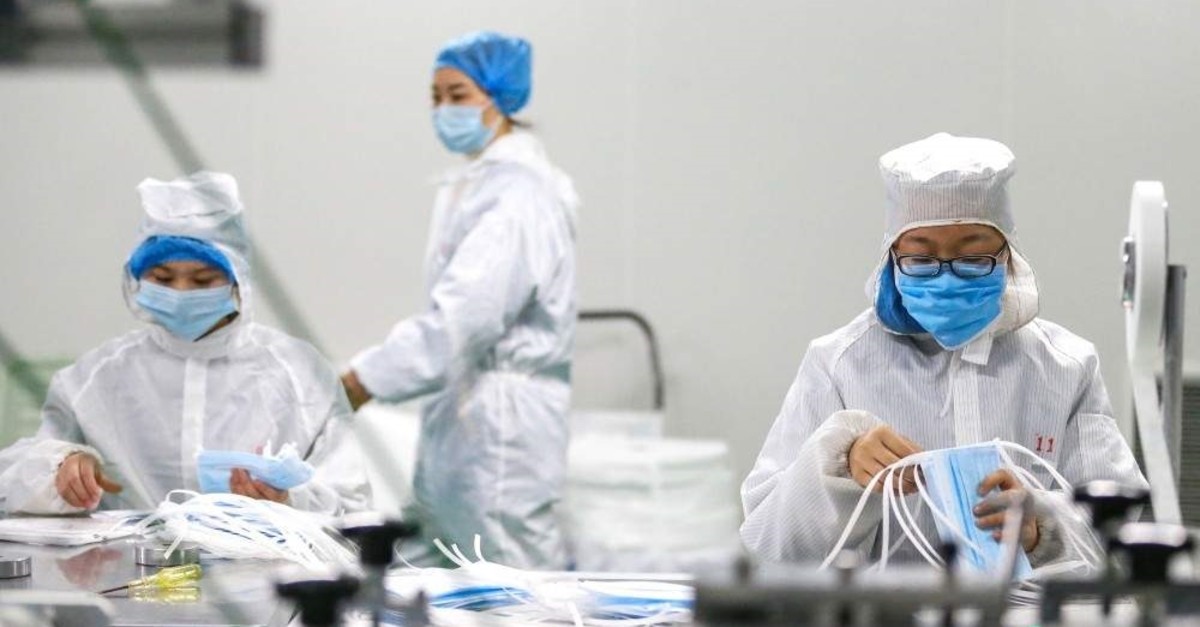 Apple supplier Foxconn and other Chinese manufacturers have repurposed production lines to produce masks and medical clothing to help halt the spread of the deadly coronavirus currently hitting China.

The move highlights how private companies are pitching in to alleviate a nationwide shortage of medical gear amid the health crisis, expanding beyond their core lines of business.

In a social media post on Thursday, Foxconn – formally Hon Hai Precision Industry Co. Ltd. – said it had begun trial production of surgical masks at its Longhua Park plant in Shenzhen and expects to produce 2 million masks daily by the end of the month.

The Taiwanese company said the masks would initially be produced for internal use by its hundreds of thousands of employees, the majority of whom work in factories in mainland China.

Meanwhile, the World Health Organization warned that the world is running out of masks and other protective equipment against the novel coronavirus. "The world is facing a chronic shortage of personal protective equipment," Director-General Tedros Adhanom Ghebreyesus told the WHO's executive board in Geneva. He said he would be speaking to members of the supply chain network for protective gear to try and resolve "bottlenecks" in the production.

Tedros also said some countries were still failing to share clinical data on confirmed cases of the virus. "We urge those member states to share that information immediately," he said. "No one country or organization can stop this outbreak alone. Our best hope and our only hope is to work together. We have a common enemy which is dangerous and which can bring about serious upheaval, social, political and economic. This is the time to fight it and in unison."

Tedros also pointed out that for the past two days the number of reported cases of the virus had declined.

He said this was "good news, but we caution against reading too much into that – the numbers could go up again."