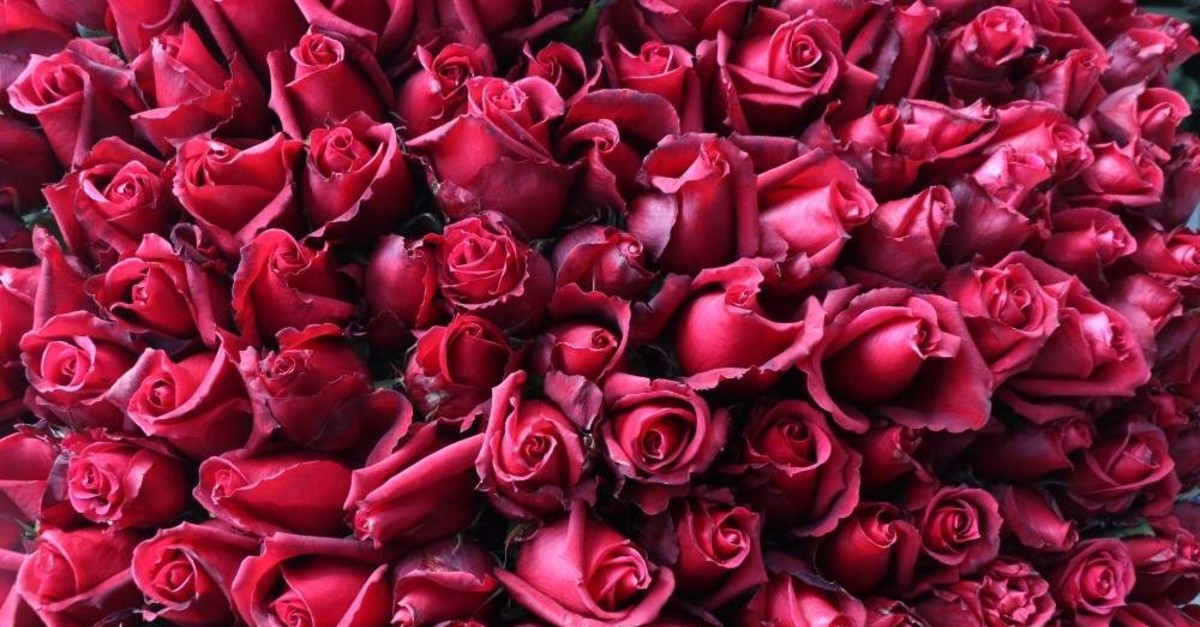 Turkish flower producers have exported 60 million roses to 50 countries – including the Netherlands, the U.K., Germany and Ukraine – ahead of Valentine's Day on Feb. 14.

Last year, the rose production was lower than that in the current year due to cold weather conditions, Yılmaz said, adding that the country exported 6 million more roses this year, compared with the previous year.

Noting that rose exports amounted to $6.5 million so far, he said new orders will be sent via airways until Feb. 14.

He said Turkey also exports other flowers, especially carnations, that make up nearly 90% of shares of the country's total flower exports.