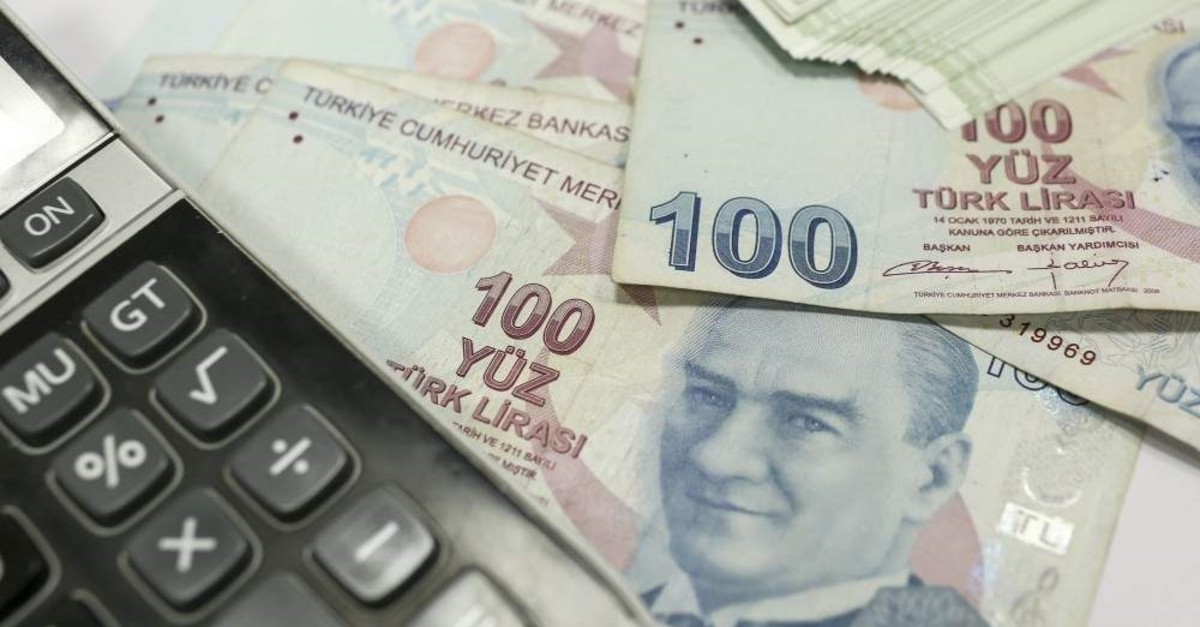 Overall savings increased to TL 1.4 trillion over the last year, according to data from the Turkish Statistical Institute (TurkStat) and Banking Regulation and Supervision Agency (BDDK). Savings per capita came to nearly TL 14,000 in 2018.

Istanbul, which hosts more than 15 million people, the country's most populous city led the way with an average per capita savings of TL 39,611 which was TL 32,538 the year before.

The metropolitan was followed by Muğla with TL 25,560, Ankara with TL 25,134, İzmir with TL 22,712 and Antalya with TL 19,846. Thus, per capita savings in five provinces remained higher than the national average.