Turkish, US businesses to meet in Washington in April 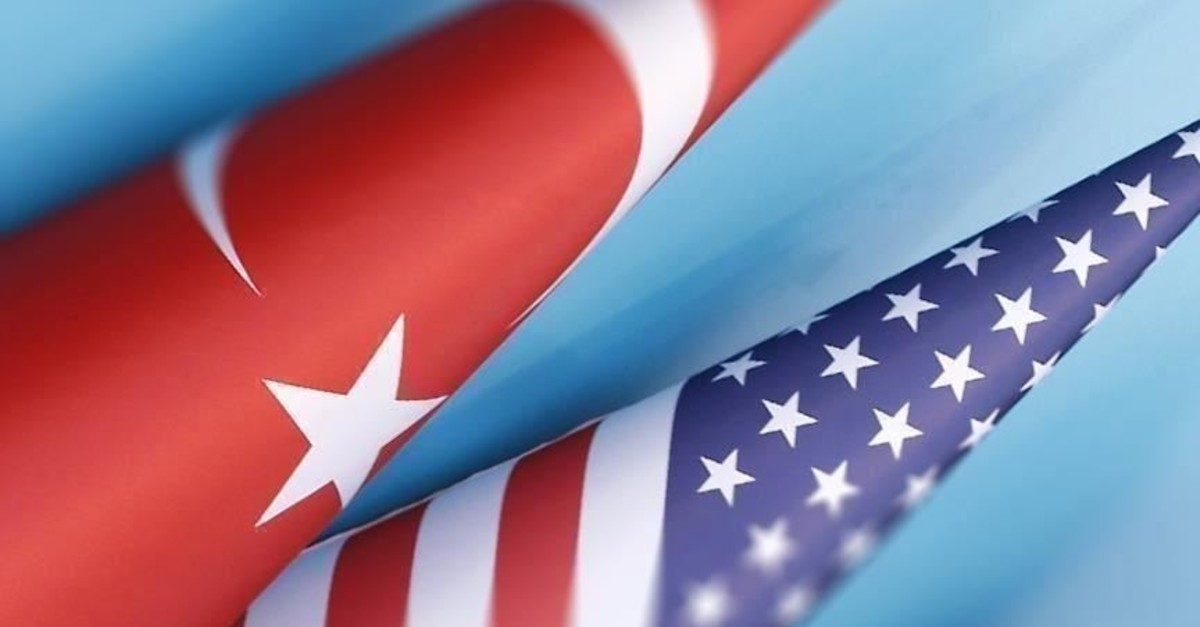 A conference between Turkish and U.S. firms will be held in Washington in April, the head of Turkey-U.S. Business Council (TAİK) said Monday.

"The trade volume target of $100 billion set by the two countries' leaders (in June 2019) will be our top priority during the conference to be held on April 14-16," said Mehmet Ali Yalçindağ, the chairman of TAİK within the Foreign Economic Relations Board of Turkey (DEİK).

The American Turkish Conference, organized by TAİK and the U.S. Chamber of Commerce, will address trade and investment potential in the field of energy, infrastructure and construction, digital economy, tourism and defense industry, Yalçindağ stressed.

"We will seek ways to maximize our bilateral trade volume by focusing on targeted sectors during the meeting," he noted.

Khush Choksy, the U.S. Chamber of Commerce senior vice president for Middle East and Turkey affairs, underlined that the trade volume target illustrated the importance of the partnership between the two countries.

The meeting, on behalf of U.S. and Turkish businesses, hopes to send a message of cooperation, Choksy said. He highlighted that a total of 110 giant companies from both sides were expected to attend the conference.