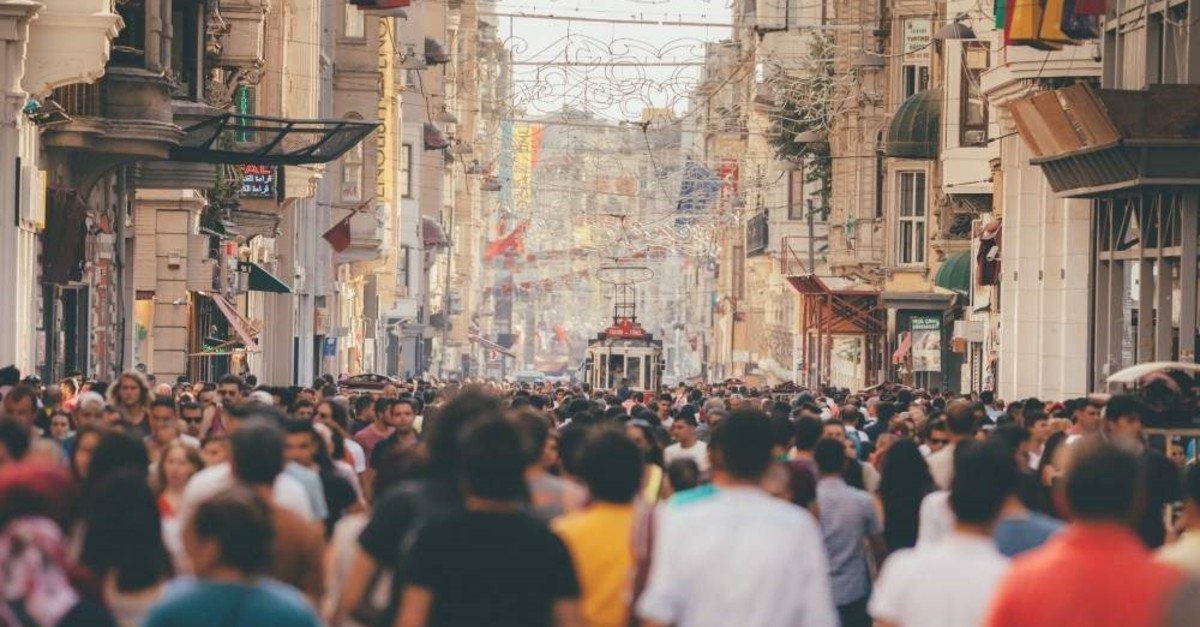 On a yearly basis, the unemployment rate was up 1% compared to the same month of the previous year, the Turkish Statistical Institute (TurkStat) announced.

However, the November figures showed a 0.1-percentage-point fall compared to a month earlier, when unemployment stood at 13.4% in October 2019.

"The rate of the population neither employed nor pursuing education was at 25.2% with 0.9 percentage point increase compared with the same period of the previous year," TurkStat said. The labor force participation rate decreased 0.5 percentage point on an annual basis, falling to 52.5% in November last year.

The report revealed that the number of women participating in the workforce went down 0.2% from the previous year to 33.9%.

Drawing attention to the month-on-month drop in the unemployment rate, ING Bank said Monday the improvement will likely continue in the period ahead as the job market feels the effects of the economic recovery.

The downward trend in unemployment, which started last summer, has remained in place, falling in November to the lowest level since the end of 2018, a publication by the Economic and Financial Analysis Division of the bank said.

"The drop in unemployment has been more pronounced recently on the back of an improving economic outlook and continued strength in public sector hirings, as well as a declining labor force participation," it said. "The improvement will likely continue in the period ahead as the job market feels the effects of the economic recovery," it added.

Turkish government targets a 12.9% unemployment rate for 2019 under its economic program announced (NEP) last September. The program estimates the unemployment rate will decrease gradually to hit 9.8% in 2022.