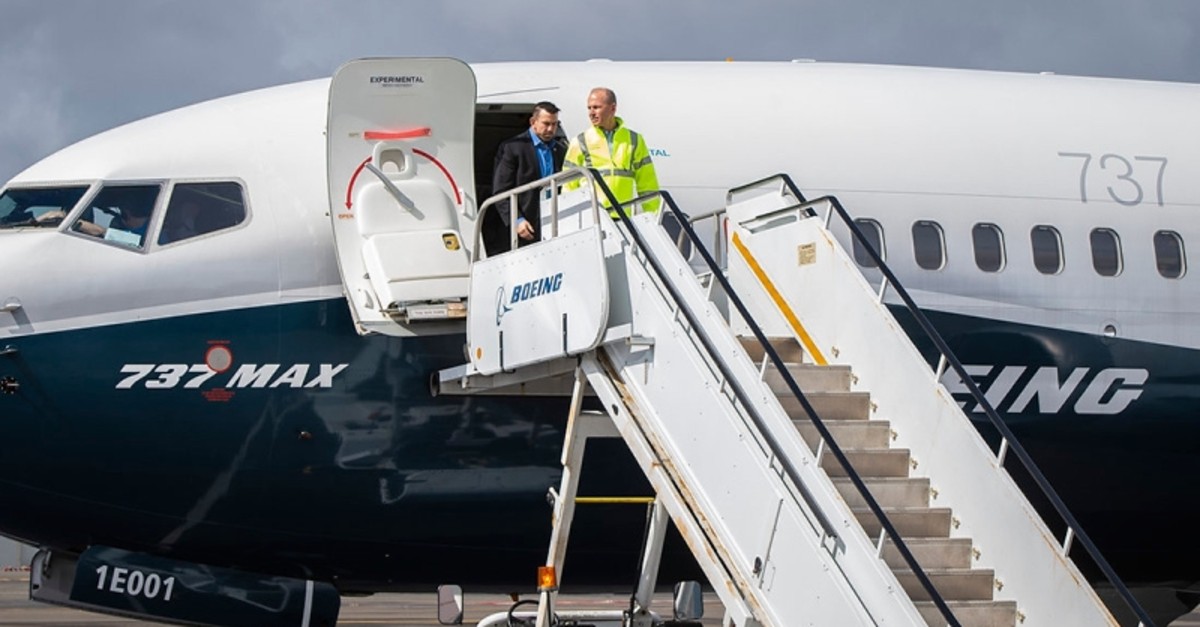 Boeing Co booked no new orders for airplanes last month, the first time it has come up empty-handed in January since 1962, as the U.S. planemaker's once best-selling jet, the 737 MAX, remained grounded following two fatal crashes.


The airplane maker, struggling with a crisis that dates back to the second of the two crashes last March, also said it delivered just 13 planes to customers last month. A year ago, it sealed 45 orders after cancellations in January and delivered 46 planes.


The Paris-based planemaker last week posted its biggest January order haul in at least 15 years, as it booked gross orders for 296 aircraft, or 274 net orders after cancellations.


Boeing saw its worst year for orders in decades in 2019 as it struggled with the 737 MAX crisis, leading to its first halt in 737 production in 20 years in January and the departure of Chief Executive Dennis Muilenburg in December.


The company has continued to push back its expectations for when the MAX will fly again, meaning it cannot deliver planes to customers and get paid for them.


That has resulted in billions of dollars in losses both for the company and its suppliers, who have had to lay off workers amid uncertainty over the return of the 737 MAX jets.


Airlines, on the other hand, have been forced to pull the 737 MAX out of their flying schedules until the middle of 2020, causing thousands of flight cancellations.


Boeing's own debt doubled to $27.3 billion in 2019, and it continues on a skyward trajectory, as the planemaker compensates both airline customers and suppliers, while fighting lawsuits and paying workers' salaries.


An estimate by Fitch Ratings has pegged Boeing's debt peaking at more than $32 billion to $34 billion after a continued rise in the first and second quarters of 2020.


In a fillip for the company, the Federal Aviation Administration earlier on Tuesday hinted that it was close to conducting a certification test flight on the grounded 737 MAX, although it still does not have a timetable for lifting the flight ban.


Last week, the FAA called senior U.S. airline officials and told them that the agency could approve the 737 MAX's return to service before mid-year - a faster time frame than the planemaker itself has assumed - Reuters reported citing people briefed on the calls.