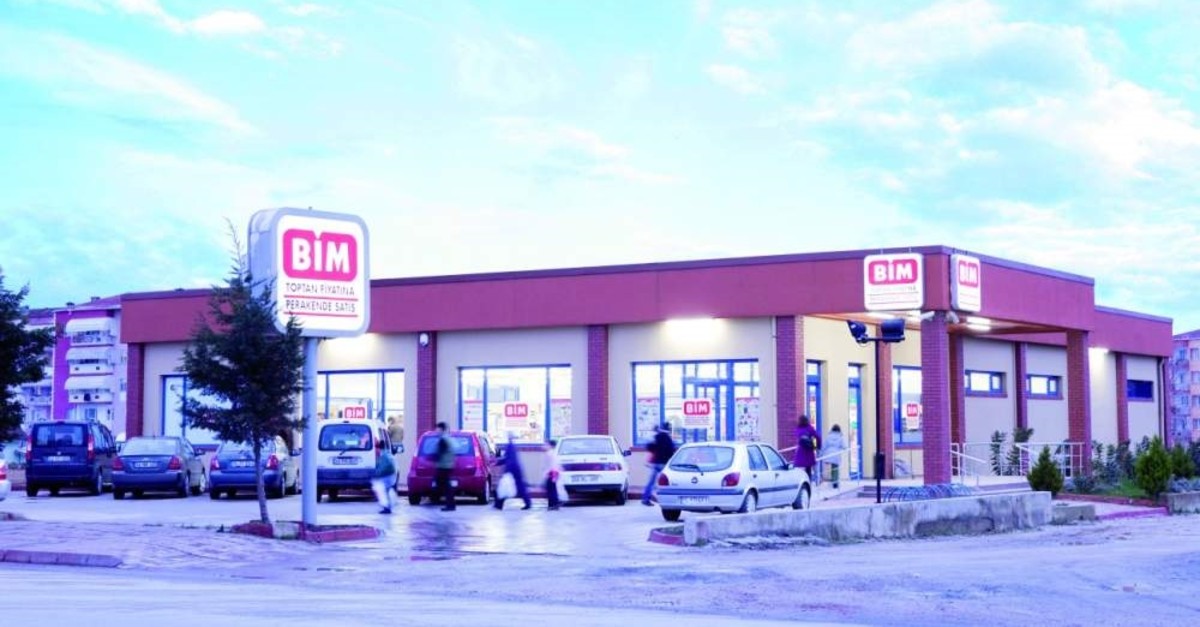 Morocco has asked Turkish retailer BİM to raise the proportion of local goods it sells in the country to at least half or face a shutdown, the trade minister said late on Monday.

The North African kingdom is reviewing a free trade deal it struck with Turkey in 2004, but which it now views as responsible for part of its $2 billion trade deficit with the country.

The Turkish chain “invests in Morocco with Turkish support and wherever they open, 60 Moroccan shops get closed,” Trade Minister Moulay Hafid Elalamy told members of parliament.

CFO: BİM sources 85% of goods from Morocco for its stores there

“We source only around 15% of our products sold in Morocco from Turkey. The rest, 85% are bought from local producers,” Dortluoğlu told Reuters Wednesday.

“We have increased purchases from local producers in Morocco over time and will continue to do so,” said Dortluoğlu.

The company recorded TL 29.7 billion revenue in the first nine months of 2019, according to the retailer’s latest financial reports. BIM shares traded flat at TL 47.92 per share at 8:43 GMT.

Having first opened its doors in 1995 with 21 stores, the retailer reached 7,438 stores across Turkey by the end of 2019 with the opening of five new regional offices and 766 new stores during the year. As of the end of the year, the retailer also has 320 stores in Egypt, its second foreign operation.

Turkey will now review a list of Moroccan complaints related to the trade accord, Elalamy said. The two countries last month announced a deadline of Jan. 30 to reach agreement on amending the deal, but that was extended.

The trade volume between the two countries has been consistently rising over the last couple of years. It amounted to nearly $2.58 billion in 2017, went up to around $2.71 billion in 2018, before reaching $3 billion in 2019, according to Turkish Statistical Institute (TurkStat).

Turkey’s exports to the country totaled some $2.31 billion last year, while its imports stood at $690 million.

Elalamy said he now expected the issue to be resolved within weeks. If no agreement is reached, the deal will be scrapped, he said, adding that the deal had cost Morocco 44,000 textile jobs in 2017.

The minister also said Turkish investment in Morocco did not exceed 1% of total foreign direct investment, a figure he said was too low. “With other countries, there is also a deficit that is compensated by investments,” Elalamy said.

In the meantime, BİM was again named among the world’s 250 largest retailers and among the top 50 fastest-growing retailers, according to Deloitte’s annual list as published in the Global Powers of Retailing 2020 edition released Monday.