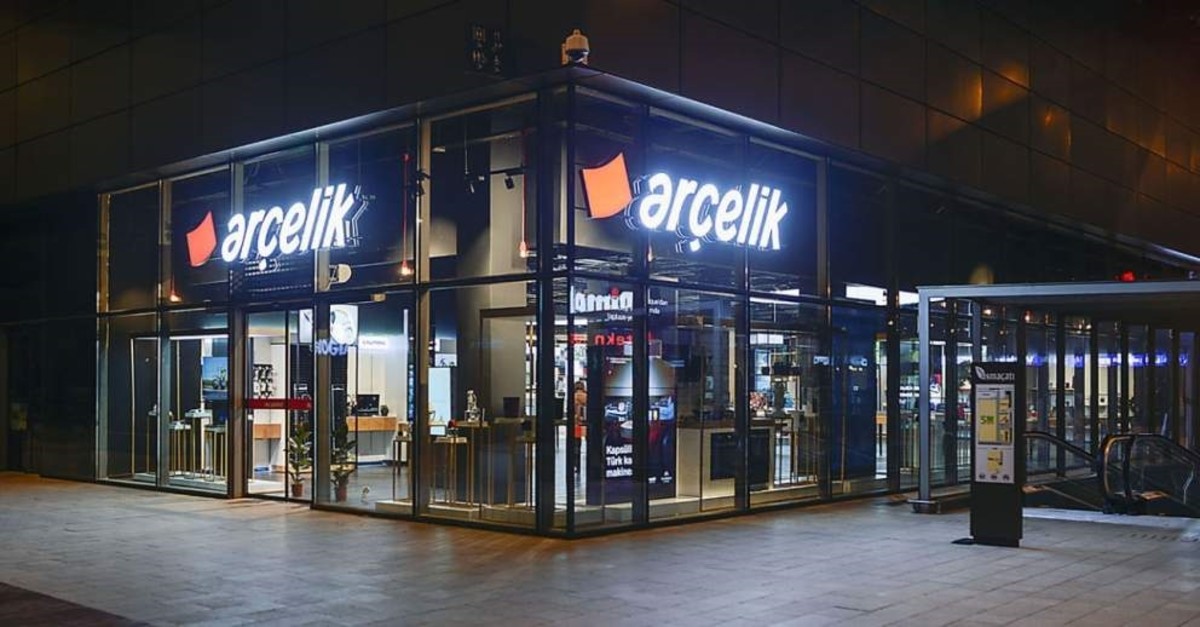 One of the leading Turkish conglomerates Koç Holding's home appliance maker Arçelik on Thursday filed a case for patent infringement against South Korean appliances manufacturer LG Electronics and its subsidiaries in France and Germany.

The home appliance maker reportedly warned LG Electronics regarding the case after becoming aware of the infringement and has since made efforts to resolve the dispute amicably, considering their ongoing collaborations in other areas.

The technology, patented in 1997, prevents damage to clothes by enabling the drum to perform half-turn cradle movement.

Despite the Turkish company's efforts to resolve the issue amicably, LG electronics failed to cooperate, Arçelik asserted. As a result, Arçelik, which is a listed company, brought the dispute to court.

Founded in 1955 as a subsidiary of Koç Holding, Arçelik, active in around 150 countries, employs over 1,500 research and development staff in 20 centers. It also has 30,000 employees throughout the world and 12 brands – Arçelik, Beko, Grundig, Blomberg, ElektraBregenz, Arctic, Leisure, Flavel, Defy, Altus, Dawlance and Voltas Beko.

As the second-largest white goods company in Europe, Arçelik is among the top 100 global patent applicants and has almost 3,500 international patent applications in the World Intellectual Property Organization (WIPO).