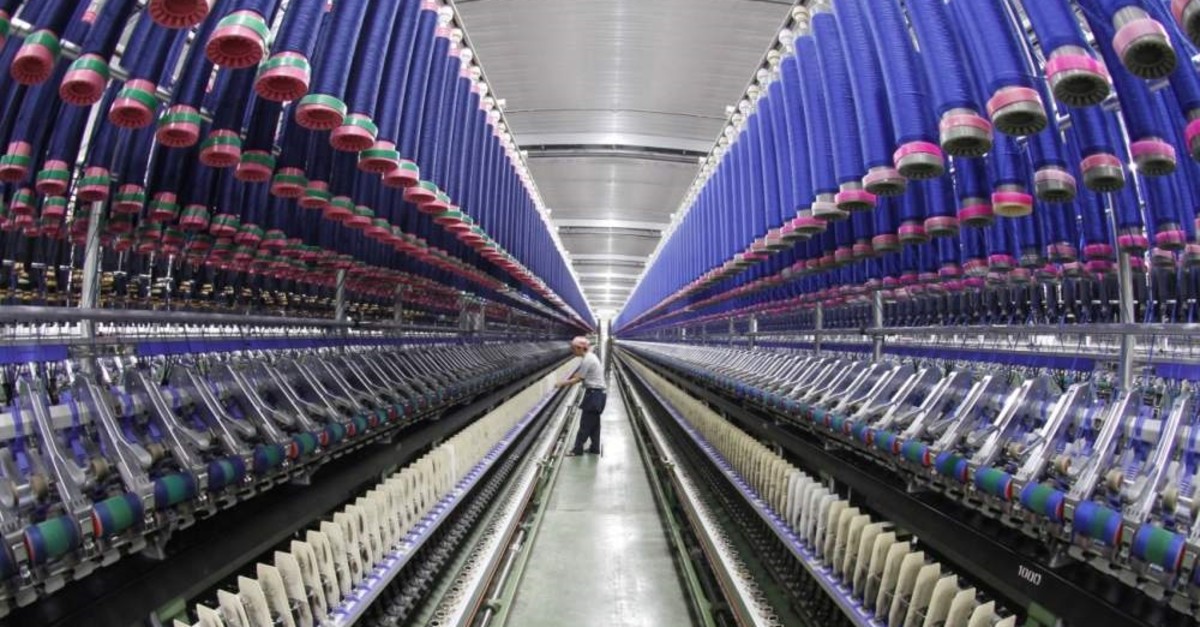 Turkey's apparel sector seeks to further increase exports this year and expects a noteworthy surge due to the coronavirus outbreak in China, as a halt in operations in the mainland is expected to shift orders toward Turkey.

The industry, which sold goods worth $17.7 billion to foreign countries in 2019, looks to increase its exports to $19 billion this year, the head of a sector association said Monday.

The sector's share in the country's overall exports of $14.8 billion in January 2020 was 10.1%, Mustafa Gültepe, the head of the Istanbul Apparel Exporters Association (İHKİB), told Anadolu Agency (AA).

He said the apparel sector had made a "flying start" by reaching an export figure of $1.5 billion in January, up by 5.8% in the same month last year.

He added that the increase in exports was a success amid narrowing markets worldwide. "Increasing our exports by 7.7% to the EU, our biggest market raises our hopes."

Gültepe said 73.4% of the country's total apparel exports in January went to EU countries, with Germany and Spain being the main destinations.

The apparel sector also exports goods valued around $700 million to the U.S. every year which, he said, could reach $5 billion.

Turkey's garment exports are projected to rise by 10% due to the coronavirus outbreak in China, which has delayed shipments from the mainland.

"However, if the crisis prolongs and global markets shrink, our exports could face a negative impact," the association said.

Earlier this month, sector officials said several fashion retailers that manufacture clothing in coronavirus-hit China are in talks with Turkish firms about shifting production to Turkey.

China has some $170 billion ready-to-wear exports, Hadi Karasu, head of Turkish Clothing Manufacturers' Association (TGSD), said, predicting that some 1% of orders would be shifting to Turkey initially which could amount to $2 billion.

The virus outbreak prompted many factories to suspend operations as authorities try to contain its spread.

Polish fashion retailer LPP recently said it was in talks with factories in Turkey, Bangladesh and Vietnam as a backup plan if Chinese production delays continue.