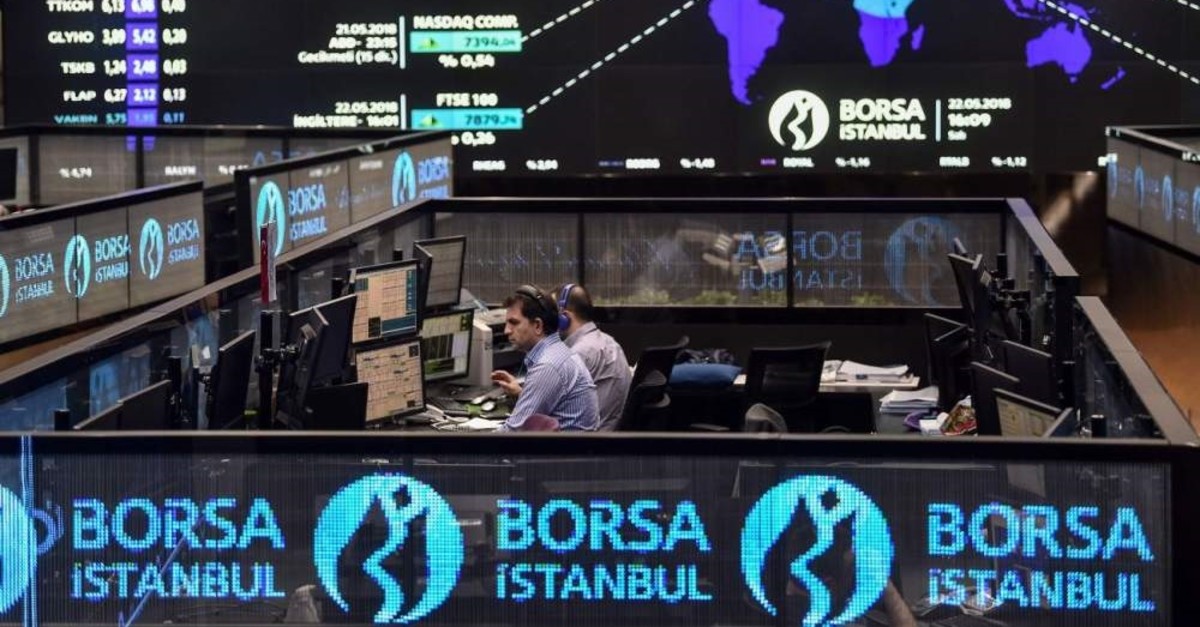 The Borsa Istanbul Stock Exchange (BIST) said Wednesday it will erase two zeros from its indices on April 27.

"Considering the current levels of BIST Stock Indices, especially BIST 30 and BIST 100, it has been decided to divide TL based Price and Return stock indices by 100," it said in a statement.

The stock exchange will test this move in several phases. The "planned go-live date is April 27, 2020 and the index values will continue to be shown in two decimal places," the stock exchange noted. "Contract sizes will be decreased to 10 from 100. Price ticks for futures will be increased to 0.25 from 0.025," it noted.

BIST General Manager Hakan Atilla on Wednesday told reporters they will be ready for the initial public offering (IPO) of the stock exchange soon.

The IPO, which has been on the agenda since 2014, will be completed by the end of the year, while the removal of the zeros is on the agenda for the first time in 23 years.

Elaborating on the development, Alnus Investment Research Manager Yunus Kaya emphasized that Borsa Istanbul is very profitable, pointing out that the size of the IPO could be around $400 million-$500 million if a one-third share is offered to the public.

Underlining that Borsa Istanbul has quite a profitable structure, Kaya was cited by the Turkish daily Dünya as saying that the net profit soared to TL 1.17 billion in 2018 from TL 419 million in 2017. "Given total revenues were TL 1.53 billion and TL 185 million in taxes were paid in 2018, profitability becomes even clearer. Significant foreign investor demand could be expected thanks to the BIST group's profitable business model and high dividend yield in the IPO process," Kaya said.

BIST started operating under the name of the Istanbul Securities Exchange (İMKB) in 1986. Under Tuncay Artun's directorate in 1997, two zeros were dropped from the stock exchange's value calculated in the index change at the beginning of the year.

The removal of the two zeros will make no change in stock prices. Changing the index's divisor will have an effect such as a bonus capital increase in equities. If two zeros are omitted from the index, a technical correction will be made without a change in market value.

Atilla also underlined that they are striving to lift the ban on short sales. "There will be regulation in stocks with very low free float rate," he said. Indicating that they are working to attract more domestic investors, he said that new instruments to this end are also on the agenda.

Atilla noted that transactions worth an average of TL 200 million take place during the evening session, adding that they are satisfied with this course and that the number of investors in mutual funds is 3 million.

Indicating that they intend to move Borsa Istanbul to the Finance Center by 2022 or 2023, Atilla stated that trading volumes have doubled compared to last year. According to Atilla, they are also working to make the loan market more active.