Entrepreneurs from war-torn countries establish most foreign businesses in Turkey 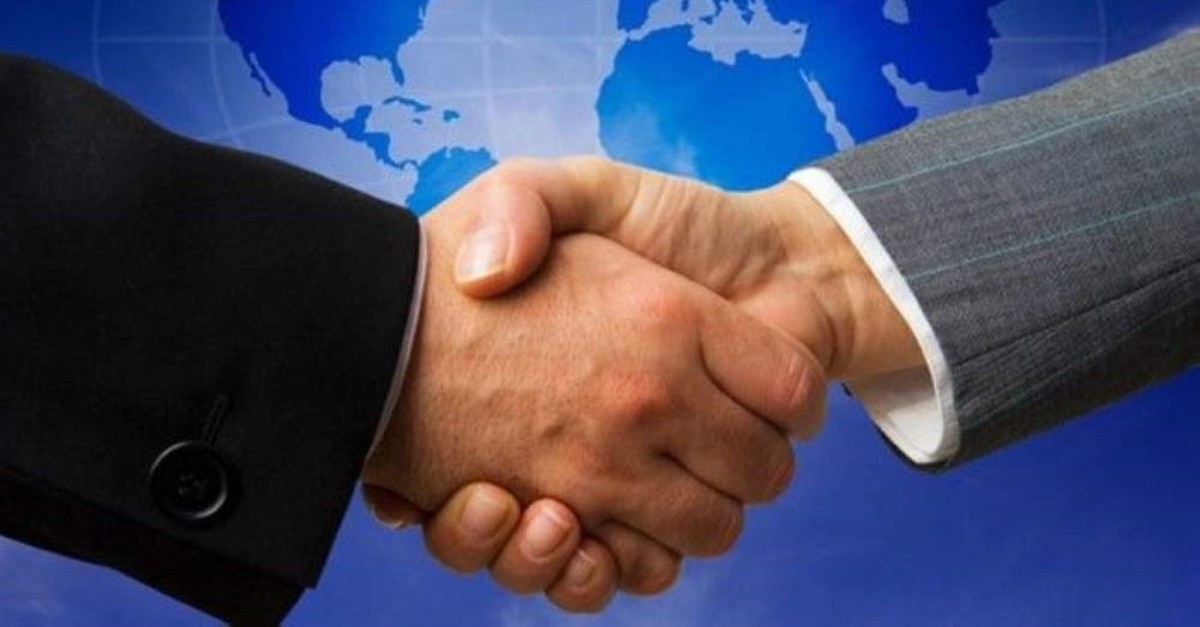 The number of foreign capital corporations was 27,436 in 2011 while it was 74,227 at the end of 2019, with an average 170.5% increase in eight years. Establishments from some 24 countries have reported an increase above this average while 38 countries were below the average. Some 46,791 of them were established within the last eight years.

Among those, companies established in Turkey by Syrian refugees reported the greatest increase in number while those established by Yemeni refugees recorded the greatest increase proportionately. Syrian refugees who fled the civil war and took refuge in Turkey have been integrated into the Turkish economy, operating in diverse sectors, including retail, textile, agriculture, food, e-commerce, manufacturing, construction and real estate.

According to earlier statements by Ziad Shamaoun, deputy chair of the Syrian Businessmen's Association (SİAD), Syrian businesspeople have invested more than $1.5 billion in Turkey as of 2019.

In July 2018, the Syrian businesspeople in Turkey signed a protocol to open 10 factories in Turkey's southeastern city of Şanlıurfa where 1,540 people were set to be employed with an investment of TL 80 million.

Hundreds of thousands of people have died and millions lost their homes in the nearly nine-year civil war in Syria. Turkey remains the country with the most refugees in the world, hosting more than 3.7 million since the start of the war.

In addition, 16 Yemeni corporations were operating in Turkey in 2011, while the number has increased up to 597 as of the end of last year. The Yemeni government, backed by a Saudi-led coalition, has been at war with the Iran-aligned Houthi rebels since 2015. United Nations officials say the war has caused the world's worst humanitarian crisis, with millions suffering from severe hunger.

Turkish institutions and nongovernmental organizations, including the Turkish Cooperation and Coordination Agency (TİKA), the Turkish Red Crescent and the Turkish Diyanet Foundation, continue to provide humanitarian aid to the war-torn country along with housing Yemeni refugees in Turkey.

Palestinian and Libyan companies have ranked fourth and fifth among the corporations owned by foreigners in Turkey.