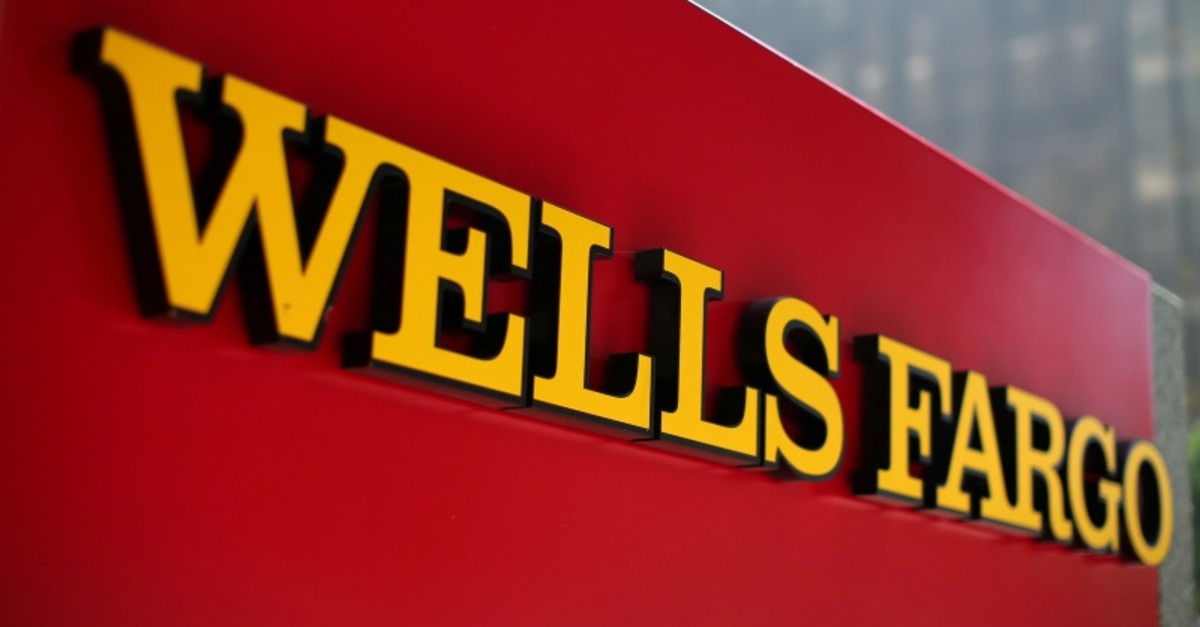 The fine settles criminal and civil liability in the case in which the nation's fourth largest bank between 2002 and 2016 pressured employees to meet unrealistic sales goals that led to creating millions of accounts or credit cards without consent.

Wells Fargo admitted it collected millions in fees and interest, harmed the credit ratings of certain customers, and misused personal information, the Justice Department said in a statement.