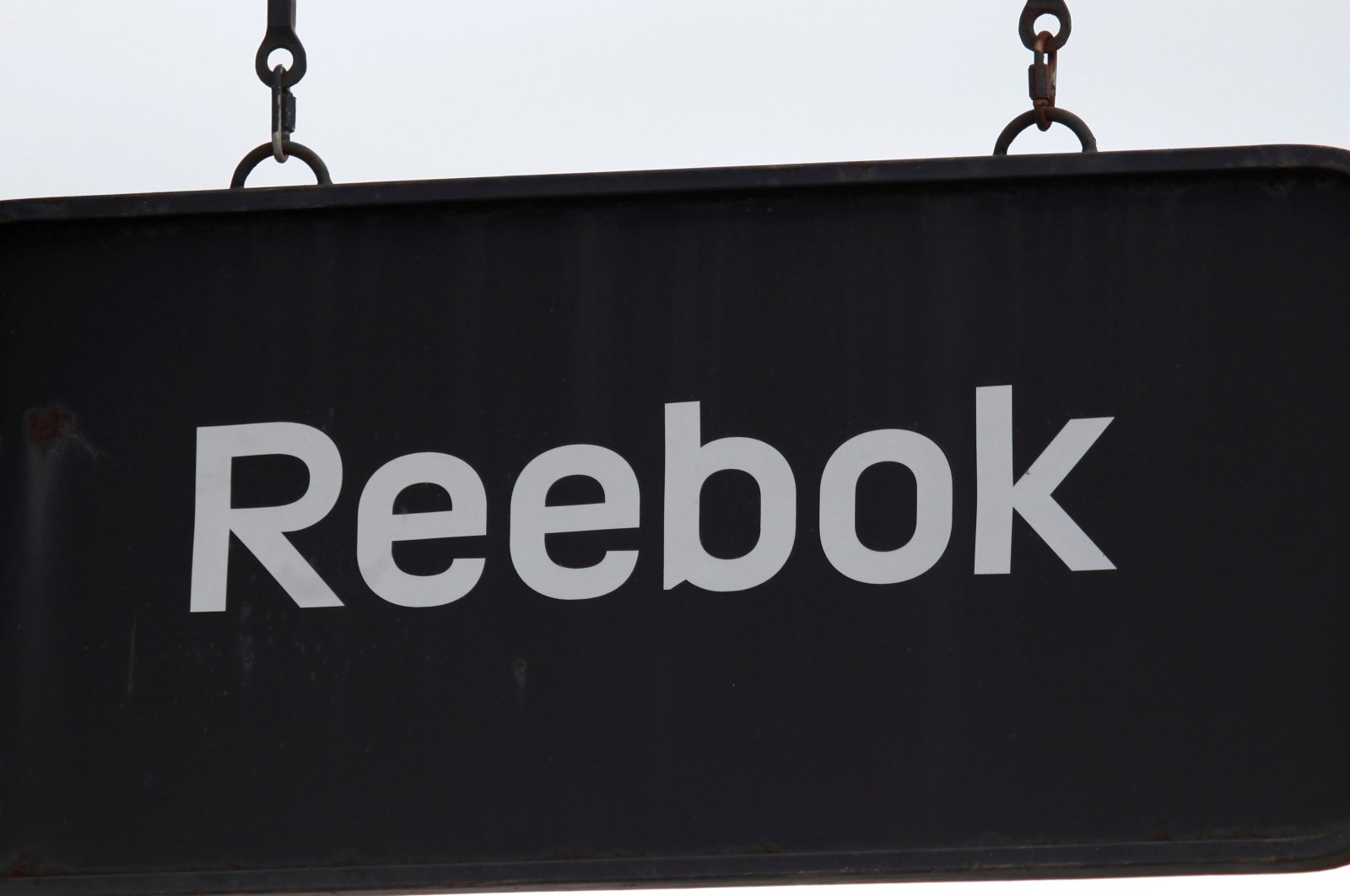 German sportswear company Adidas is planning to sell its Reebok division, Germany's Manager Magazin reported Thursday, as the group seeks to put an end to the ill-fated investment in the U.S.-focused brand.

Adidas plans to complete the sale by March 2021, the magazine said, without citing where it obtained the information.

The report said that Adidas had written down the book value of Reebok by nearly half to 842 million euros ($995 million) since 2018 but did not specify a possible sale price.

The magazine said VF Corp and China's Anta Sports are considered to be among the interested parties.

Shares in Adidas jumped on the news and traded 3.3% higher at 11:05 a.m. GMT, reflecting repeated calls by investors to dispose of Reebok, impatient with the lack of progress to turn around the business.

Bought by Adidas in 2005 for $3.8 billion, Reebok's sales fell 44% in the second quarter to 228 million euros ($270 million), mainly due to its large exposure to the U.S. market, causing its parent to take impairment charges in the period.