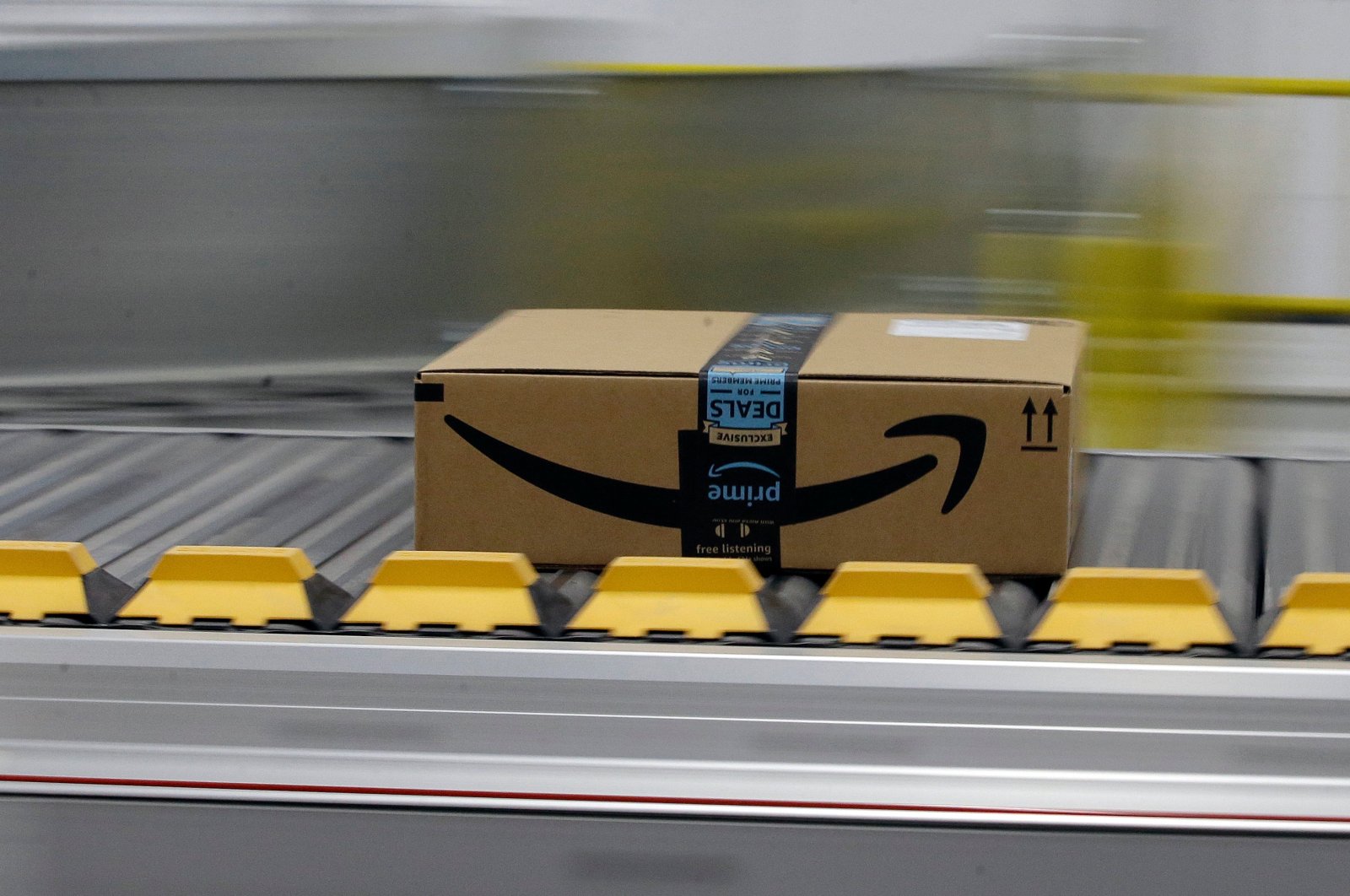 According to a statement released by the company, Prime membership combines Amazon’s shopping and streaming services under a single roof, offering privileges such as same-day delivery in certain provinces alongside Amazon Original content.

Prime members will also be able to benefit from special discounts for Prime Video, which contains countless award-winning TV shows and films, along with Prime Gaming.

Turkish users can get a 30-day free trial period and later subscribe to the Amazon Prime service at a cost of TL 7.90 ($1.06) per month.

Amazon’s Country Manager Richard Marriott said that they were happy to enter Prime into the Turkish market with reasonable subscription fees.

He said that with the new system, customers in Istanbul, Bursa and Kocaeli will able to receive their orders on the same day.