Amazon to take on 75,000 staff as online orders surge during lockdowns 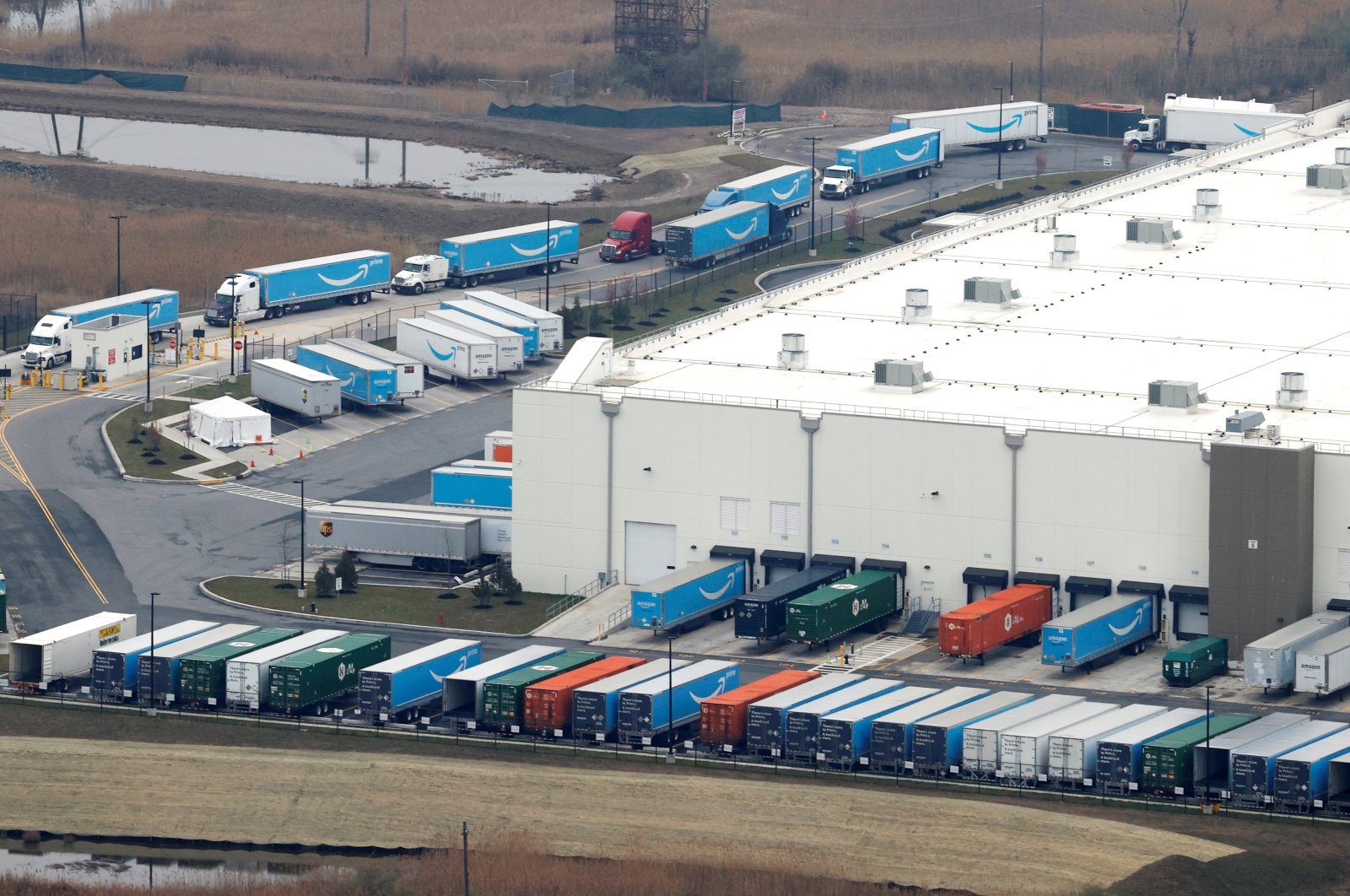 Amazon.com Inc said on Monday it would hire 75,000 more people for jobs ranging from warehouse staff to delivery drivers as the coronavirus epidemic keeps Americans locked in their homes and demand for online orders surge.

With shoppers clearing shelves in fear of long-term quarantines or product shortages, companies are racing to keep food and health products in stock and have employees on hand for in-store work or delivery.

The e-commerce giant faces the daunting task of hiring more people even as calls grow for it to shut facilities. The company, which has reported virus cases among warehouse staff and faced several demonstrations, said it would roll out temperature checks and face masks for staff at all of its U.S. and European warehouses.

Some elected officials have called on the company to close warehouses.

But with unemployment rates hitting record levels, Amazon is looking to fill the gap. To draw new employees, the company had said it would add $2 to its minimum $15 per hour to U.S. workers' wages through April.

The company said on Monday it had filled all of the 100,000 positions it advertised earlier, and the new jobs are in addition to that.

Amazon said it expects to spend more than $500 million globally to increase wages for workers during the pandemic, up from a previous estimate of $350 million.

"We know many people have been economically impacted as jobs in areas like hospitality, restaurants and travel are lost or furloughed as part of this crisis and we welcome anyone out of work to join us at Amazon until things return to normal and their past employer is able to bring them back," the company said in a blog post.

Amazon's headcount fluctuates seasonally, recently peaking for the holiday quarter at 798,000 full and part-time workers, before it advertised the 100,000 jobs following the pandemic.

Some unions and elected officials have criticized Amazon's response to the outbreak, which has infected more than 1.8 million people globally and led to more than 115,000 deaths.