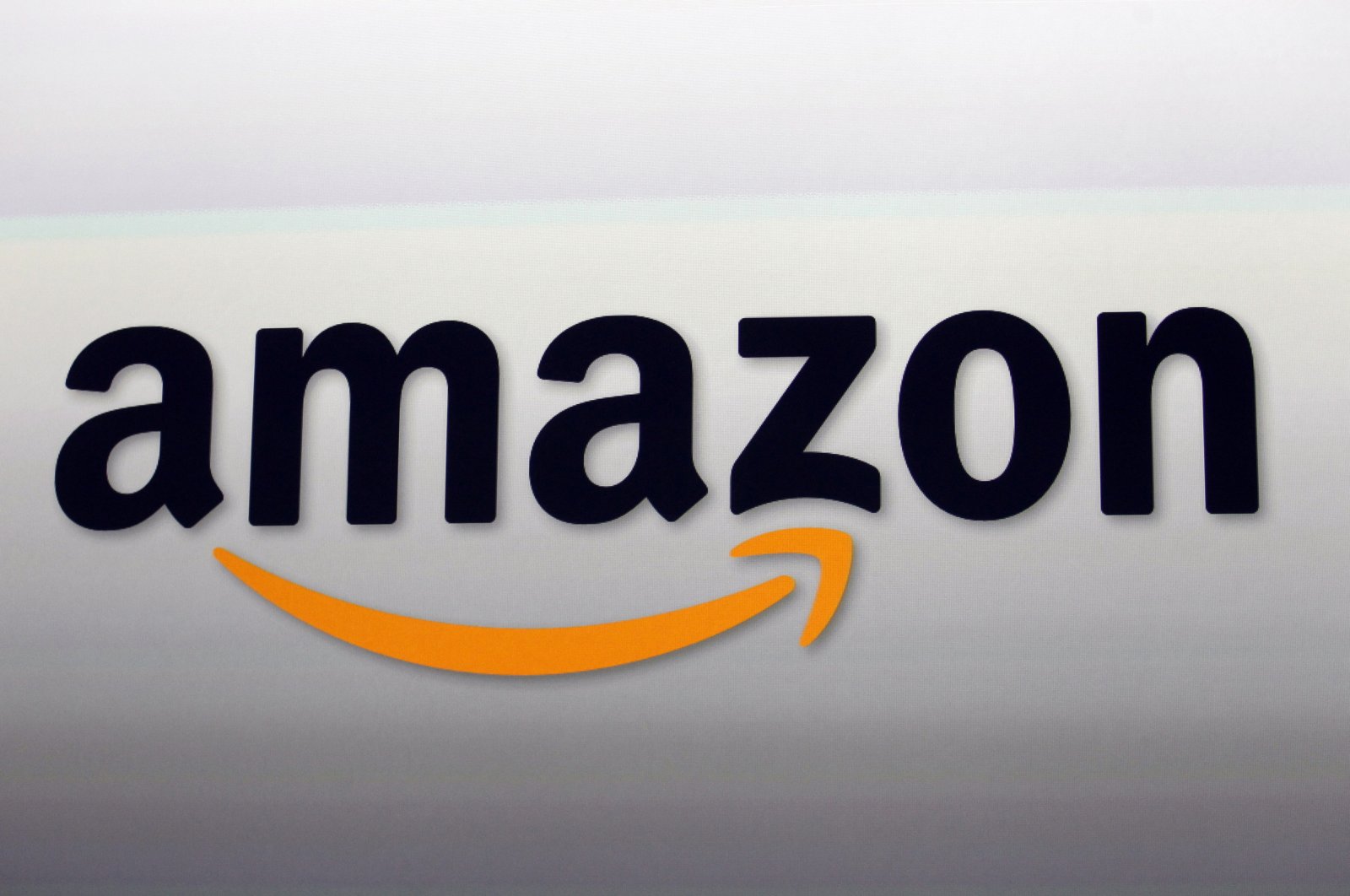 Amazon said Tuesday that its carbon footprint rose 15% last year, even as it launched initiatives to reduce its harm on the environment.

The online shopping giant said activities tied to its businesses caused the emission of 51.17 million metric tons of carbon dioxide last year, the equivalent of 13 coal burning power plants running for a year. That's up from 2018, when it reported a carbon footprint of 44.4 million metric tons. Amazon disclosed its carbon footprint the first time last year after employees pressured the company to do more to combat climate change.

Gregg Marland, a professor at the Research Institute for Environment, Energy and Economics at Appalachian State University, said his first reaction to Amazon’s massive carbon footprint was, “Oh wow.” But he said the company was comprehensive in calculating the number, even including the emissions from shoppers' drives to its Whole Foods grocery stores and the energy used to make a Kindle tablet.

Amazon said that while its carbon footprint grew, the amount of carbon it emitted for every dollar spent on the site fell 5% between 2018 and 2019.

The Seattle-based company also said it’s on track to have 100% of its energy use come from solar panels, wind turbines and other renewable energy by 2025, five years earlier than it had planned. And on Tuesday, Amazon announced it would start a $2 billion fund to invest in companies that make products and technology that help fight climate change.

But the increase in its carbon footprint shows how tricky it is for a rapidly-growing company like Amazon to cut down on pollution. Amazon depends on fuel-guzzling planes and trucks to ship billions of items a year around the world. Emissions from fossil fuels rose 18% last year, Amazon said Tuesday.

Orders have increased amid the coronavirus pandemic, as more stuck-at-hope people shop online. To keep up, and deliver on time, Amazon said this month that it leased a dozen more Boeing 767s, bringing its fleet of jets to more than 80.

Earlier this year, Amazon CEO and founder Jeff Bezos said he would spend $10 billion of his personal fortune to fund scientists, activists and nonprofits working to improve the environment.