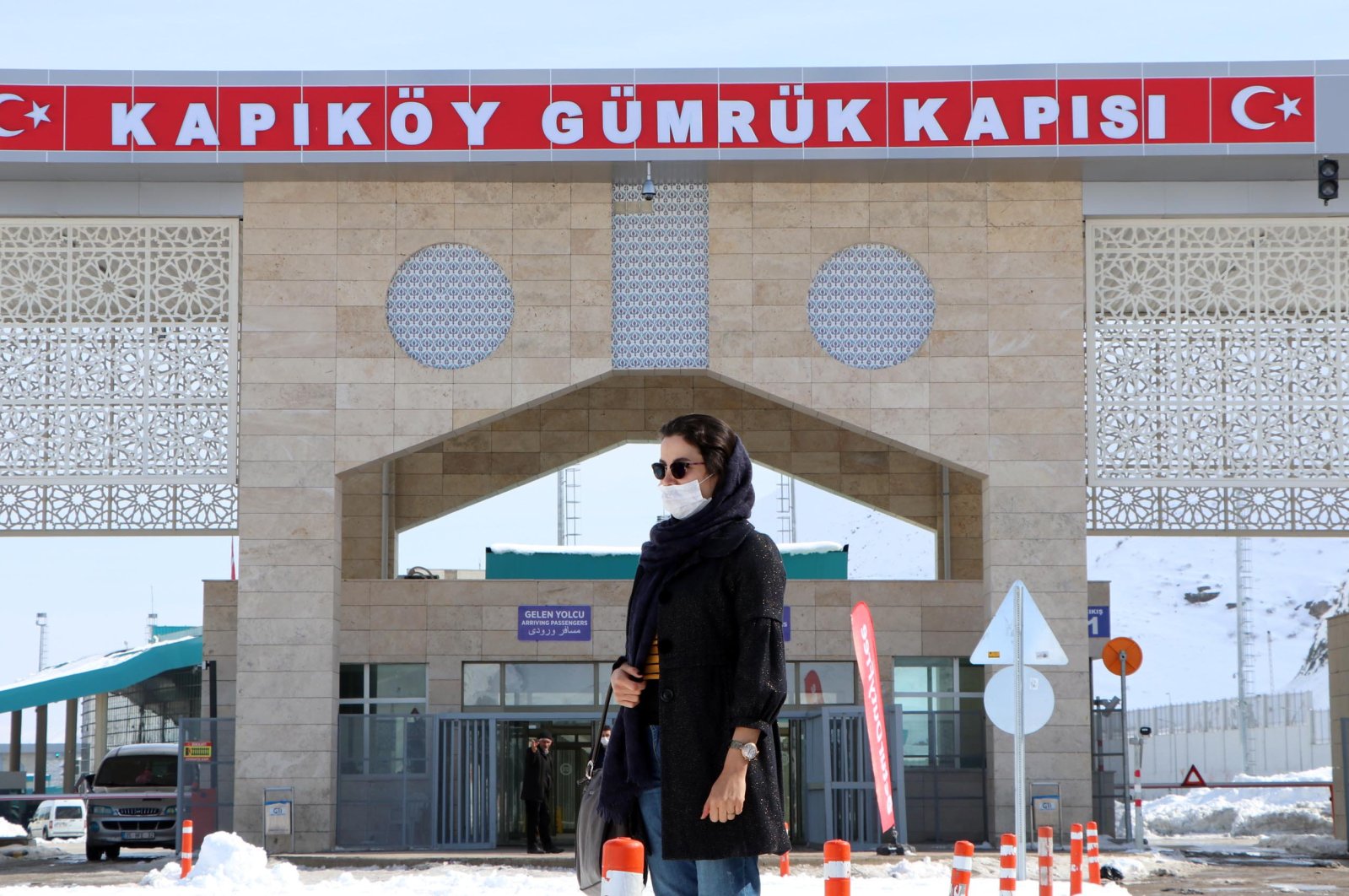 Measures to fight possible spread of the coronavirus in Turkey include postponing events, admitting fewer tourists and keeping prices of medical equipment in check

Turkey's institutions and governmental bodies have ramped up efforts to minimize the possible impact of the new coronavirus outbreak on the economy. The measures include a wide range of topics from manufacturing to trade and transportation, to the safety of borders along with limiting tourist arrivals until the end of April for now, and postponing fairs and organizations, ministers announced Wednesday.

Addressing members of the press after a science board meeting, which was also attended by the country’s health and trade ministers, Culture and Tourism Minister Mehmet Nuri Ersoy said that fewer tourists could be admitted for a period of at least one month, and reservations and events could be postponed until after April.

Ersoy said that the ministry has been conducting meetings with sector representatives, adding that there will be an announcement within a week about sectoral support packages.

“Cultural events and organizations carried out under the scope of our ministry are also likely to be postponed until the end of April,” he said, adding that more comprehensive announcements are to come within days.

Ersoy further highlighted that, in a bid to decrease touristic arrivals, there will also be measures concerning hotel chains. “Hotels that have more than one accommodation place in one area will only put one of the buildings into use,” he said.

Also speaking at the press conference, Trade Minister Ruhsar Pekcan said their priority is to manufacture enough of several products needed to prevent the spread of the virus, such as medical masks and gloves, to meet at least domestic need. She said as a result of the meeting they have decided to restrict the exports of those kinds of products and will not allow those products to be exported unless the products exceed domestic demand.

Pekcan noted the Trade Ministry will continue inspecting the prices of such products and crackdown on opportunists who try to take advantage of the situation by increasing the prices unjustly.

Price hikes on disinfectants and food are being monitored closely as well, she stressed.

The trade minister further added that the continuation of trade is important and will be carried out within the scope of necessary precautions, adding that the fairs, which are essential for export activities, may also be postponed as of March 16 until the end of April, details of which will be publicly announced later.

COVID-19, which emerged late last year in China’s Wuhan city in the central Hubei province, has spread to almost all parts of the world. Some of the countries that have been the most affected have taken serious precautions along their borders as well as in transportation and trade. Many countries, including Turkey, have already halted the flights between virus-hit countries, namely China, Iran, Italy and South Korea, while more cancellations may be on the way depending on the developments.

The agendas of the ministries include topics such as determining alternative routes for trade, new strategies for the border gates, domestic production against a stagnation within the supply chain, alternative plans for raw materials and intermediate goods supply along with following developments in the supply chains instantly, keeping the communication between the real sector and public institutions at the highest level, continuing disinfection works at the customs gates uninterrupted.

Turkey hasn’t been allowing Iranian tourists to cross the southern borders, while Turkish citizens who want to enter the country via Gürbulak border gate in eastern Turkey’s Ağrı province along the Iranian border are being allowed in after going through special medical checks and surveillance via thermal cameras.

Turkey has been virus-free for weeks despite being a hot spot for world travel, especially among tourists seeking a safe destination, but the country confirmed its first case of COVID-19 late Tuesday night. The virus was confirmed in a Turkish citizen who had recently traveled to Europe, Koca announced, noting that his condition is good and he was quarantined, while the health condition of his family members is also being monitored by health officials.