Austrian Post to raise stake in Turkey's Aras Kargo to 80% 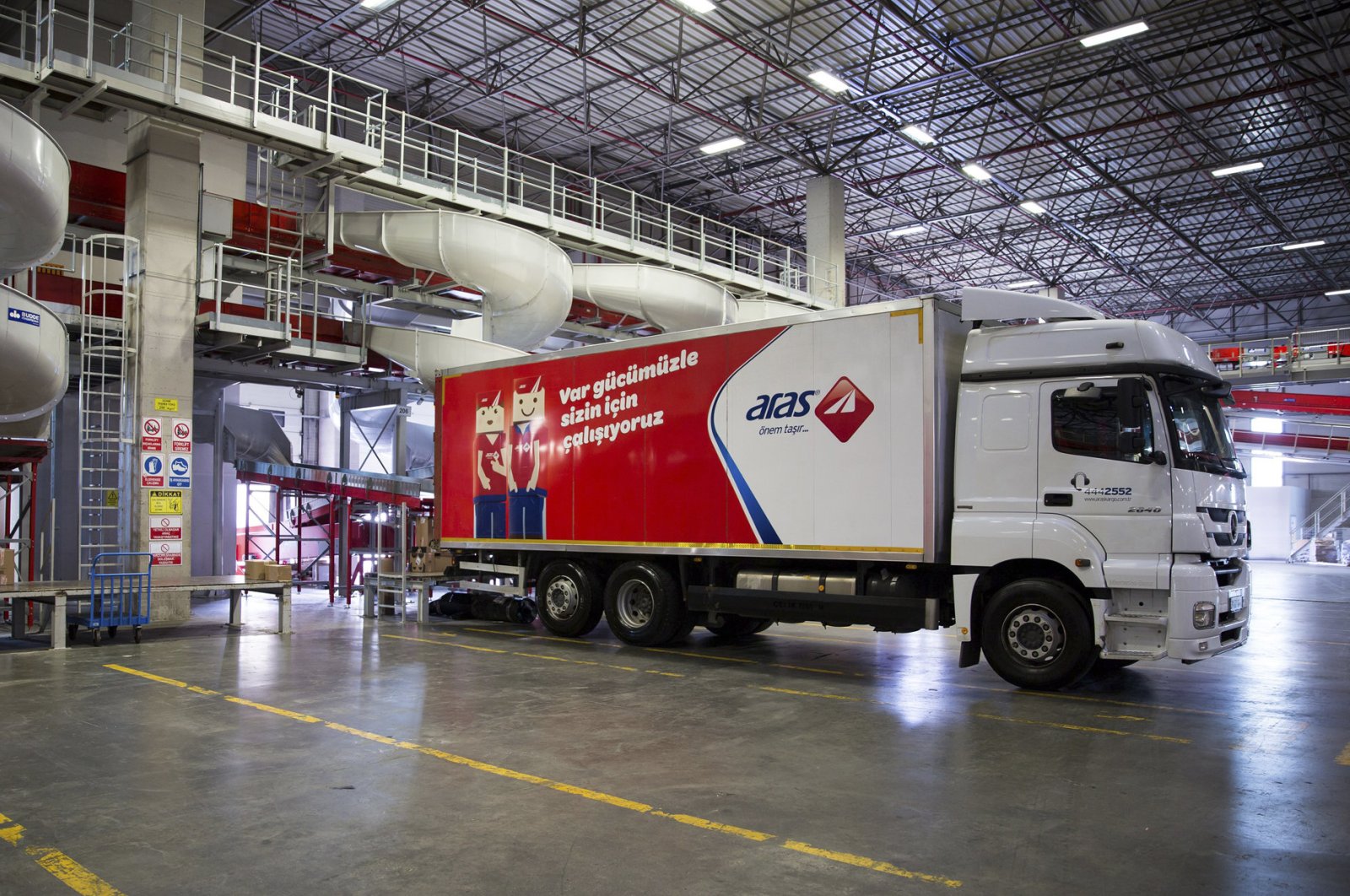 An Aras Kargo truck is seen at the company’s Ikiteli Transfer Center in Istanbul’s Başakşehir district in this undated file photo.
by Daily Sabah with Wires Jun 17, 2020 12:18 pm
RECOMMENDED

Austrian Post has reached an agreement with Aras Kargo to increase its stake in the Turkish parcel delivery firm to 80%, it said, following years of dispute.

Austrian Post announced the new agreement late on Monday and said it would pay a price in the “mid-double-digit million euro range.”

“Baran Aras will continue to be a co-owner, holding a 20% shareholding, and will also serve on the Board of Aras Kargo,” a statement by the company said.

The closing of the deal is expected in the coming weeks, subject to regulatory approval, it said.

The wrangling began in 2016 when the Austrian Post sought to exercise an option to buy an additional 50% stake in Aras Kargo from the founding Aras family following its purchase of a 25% stake in July 2013. The carrying amount of the shareholding equaled 23.3 million euros ($26.18 million) as of December 2019.

Aras Kargo rejected the plan at the time and offered to buy back the Austrian company’s stake, saying Austrian Post was not the right partner for its envisaged international expansion and that its staff did not want an Austrian owner.

Founded in 1979, Aras Kargo now has around 14,000 employees, approximately 900 branch offices and a vehicle fleet of more than 4,000. It serves around 12 million individuals each month, according to its official website.

The company – one of the leading Turkish parcel services providers – generated annual revenue of around TL 1.37 billion ($200 million) in 2019, the Austrian Post said.