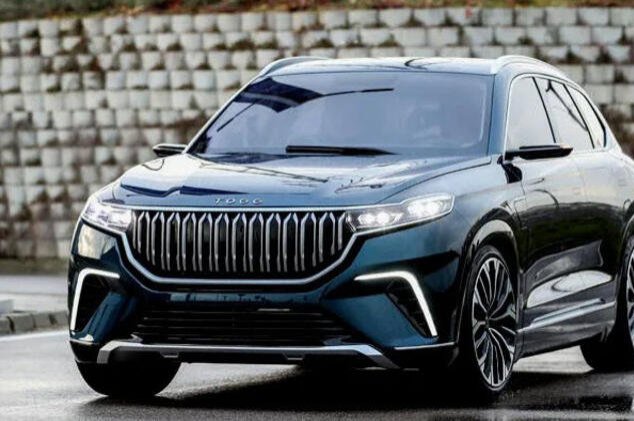 Some 2,000 people will be employed in the construction of the facility where Turkey’s first domestic fully-electric car will go into production, while the factory is set to produce 175,000 vehicles annually.

The factory will employ 4,323 people as of the year 2032, according to comments made as part of an environmental impact assessment (EIA) meeting held Wednesday in the Gemlik district of northwestern Turkey’s Bursa province where the facility will be located.

The faculty will be established on 1.2 million square meters (296 acres) of land, and the easement right of the land, during the next 49 years, will belong to the joint venture group that is producing the vehicle.

Turkey’s long journey to produce a fully homegrown car came to an end on Dec. 27 last year as the country unveiled the prototypes in a grand ceremony in Gebze.

President Recep Tayyip Erdoğan unveiled prototypes of a sport utility vehicle (SUV) and a sedan, both fully electric, and C-segment models. Mass production of the SUV will begin in 2022, while the production of the sedan model is expected to launch after the SUV goes into production.

TOGG's electric vehicle platform, completely designed by TOGG engineers for all five models, will be original and patented. The vehicles will also be supported by the government with tax discounts and incentives.