Air bag fragments kill Volvo driver, touching off recall of up to 54,000 cars 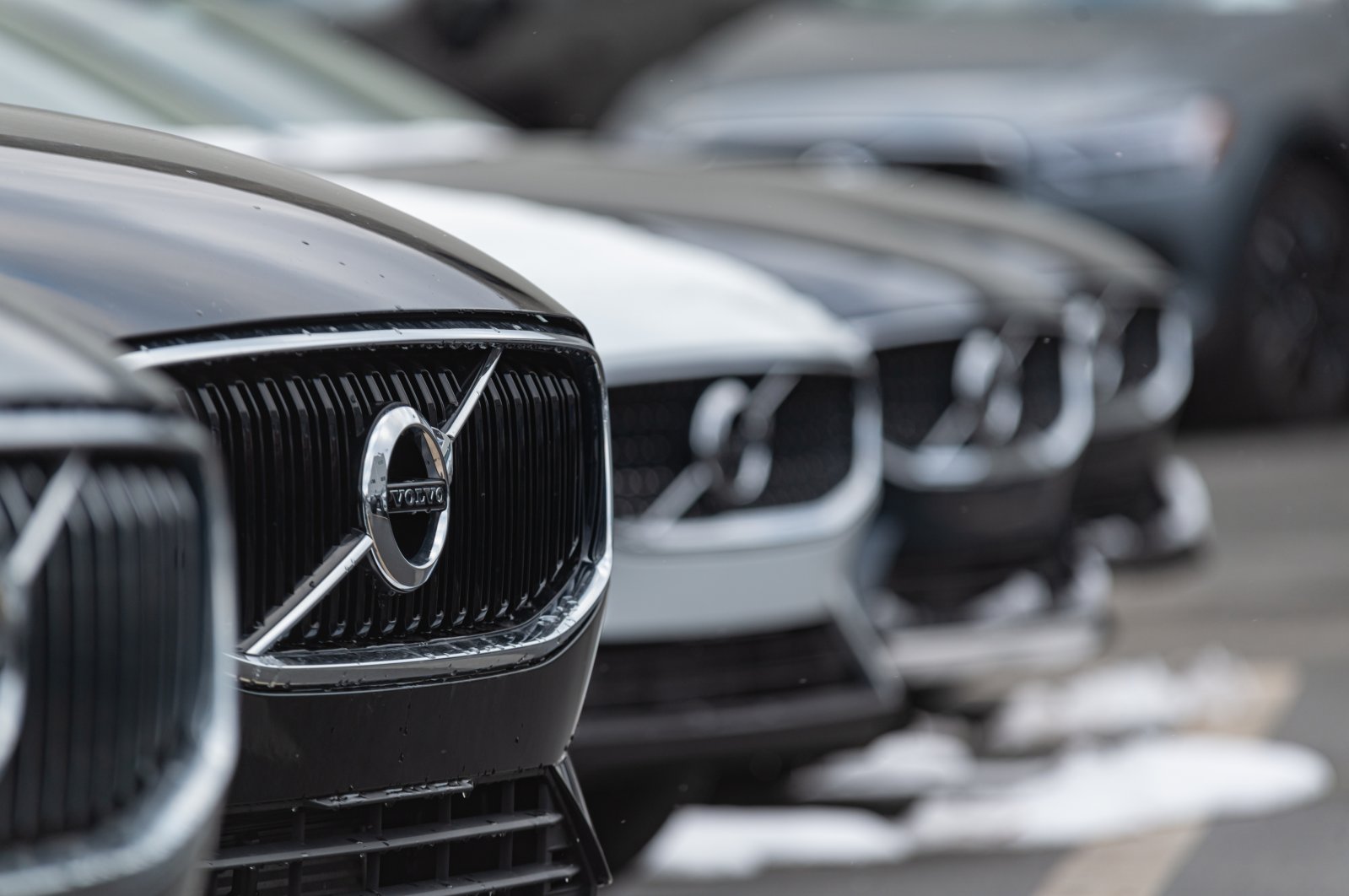 Metal fragments from an exploding air bag inflator killed the driver of an older Volvo, touching off a U.S. recall of up to 54,000 cars, regulators said Saturday.

The inflator was made by auto parts supplier ZF/TRW, but U.S. government documents show the devices perform similarly to deadly inflators made by Takata.

The U.S. National Highway Traffic Safety Administration (NHTSA) said it is reviewing data with Volvo about other vehicles equipped with the inflators and will decide whether to take further action. ZF/TRW, which has its U.S. headquarters in suburban Detroit, didn't immediately reply to messages left Saturday asking whether the same inflators were sold to other automakers.

NHTSA said the ZF/TRW inflator rupture that caused the death is the only known incident worldwide. The recall covers Volvo S60 and S80 cars from the 2001 through 2003 model years. Volvo said it will replace the driver's air bag at no cost to customers.

Japanese parts maker Takata used ammonium nitrate to create a small explosion to inflate air bags in a crash. But the chemical can deteriorate over time when exposed to moisture in the air. The explosion can blow apart a metal canister and hurl shrapnel into the passenger compartment. At least 26 people have been killed worldwide by the inflators, including 17 in the United States.

The problem caused the largest series of auto recalls in U.S. history, with at least 63 million inflators recalled. As of September, more than 11.1 million had not been fixed, according to the U.S. government. About 100 million inflators have been recalled worldwide.

NHTSA said Saturday that the ZF/TRW inflators did not use ammonium nitrate to inflate the air bags. The Volvo recall covers cars that were sold or registered in Alabama, Arkansas, Florida, Georgia, Hawaii, Louisiana, Mississippi, North Carolina, Oklahoma, South Carolina, Tennessee, Texas, Puerto Rico, American Samoa, Guam, the Northern Mariana Islands (Saipan), and the U.S. Virgin Islands. Volvo says in documents posted by NHTSA that registration data found about 13,800 of the recalled cars are still in use.